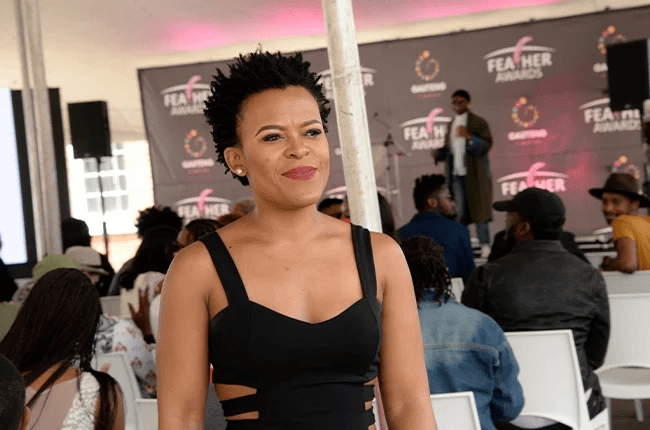 On Saturday’s episode of Zodwa Wabantu’s reality show, Zodwa Wabantu: Uncensored, Zodwa Libram told viewers that while she was out having fun, a mysterious man told her that she needed to buy clothes for children.

Zodwa said that she didn’t understand what this meant, so she called Mshunqisi, her traditional healer. Then he told her that it meant she either lost the baby or had an abortion.

Zodwa dropped the bombshell that has her trending on Twitter while she was shopping for clothes for the cleansing for her children. She said that in her life, she has ended about 11 pregnancies.

“Me to you, the number of abortions I have done in my entire life are about 11,” the exotic dancer explained.

MISCRARIAGE AND ABORTIONS: WHAT THEY MEAN

In addition, Zodwa claimed that since she does not know the gender of any of her children, she chose to purchase a variety of hues, including blues, pinks, and yellows.

The mother of one child claimed that because she did not want any of her kids to feel excluded, she had to purchase numerous outfits.

She was told by Zodwa’s traditional healer, “If a child passed away because of a miscarriage you need to acknowledge and cleanse that child. That child is also treated as a child that is living”

According to the traditional healer, it’s crucial to recognise, purify, and communicate with these children.

He claimed that because most men are unaware that their partners can end pregnancies, they often struggle to find employment.

“It is important to do a cleansing because if you don’t, the father of that child will suffer”

See also  "If you don't like me, your bad vibes" Davido tells Wizkid and fans after he snubbed his congratulatory message

In response, her sister interjected saying she did not think Zodwa had that many abortions. She claimed to have seen only one termination, which happened when Zodwa was still a resident at her parents’ house.

THE CEREMONY IS PERFORMED BY ZODWA

The socialite then made milk, biscuits, and sweets for the youngsters who had passed away along with her traditional healer. She expressed regret to the children and urged them to be kind to one another and share the candy.

The next episode would be onÂ Â Moja Love whichÂ airs every Saturday at 20:30 on DStv channel 157.

See also  BBNaija: Nengi Will Be Expensive To Maintain Outside - Kiddwaya Tells Ozo