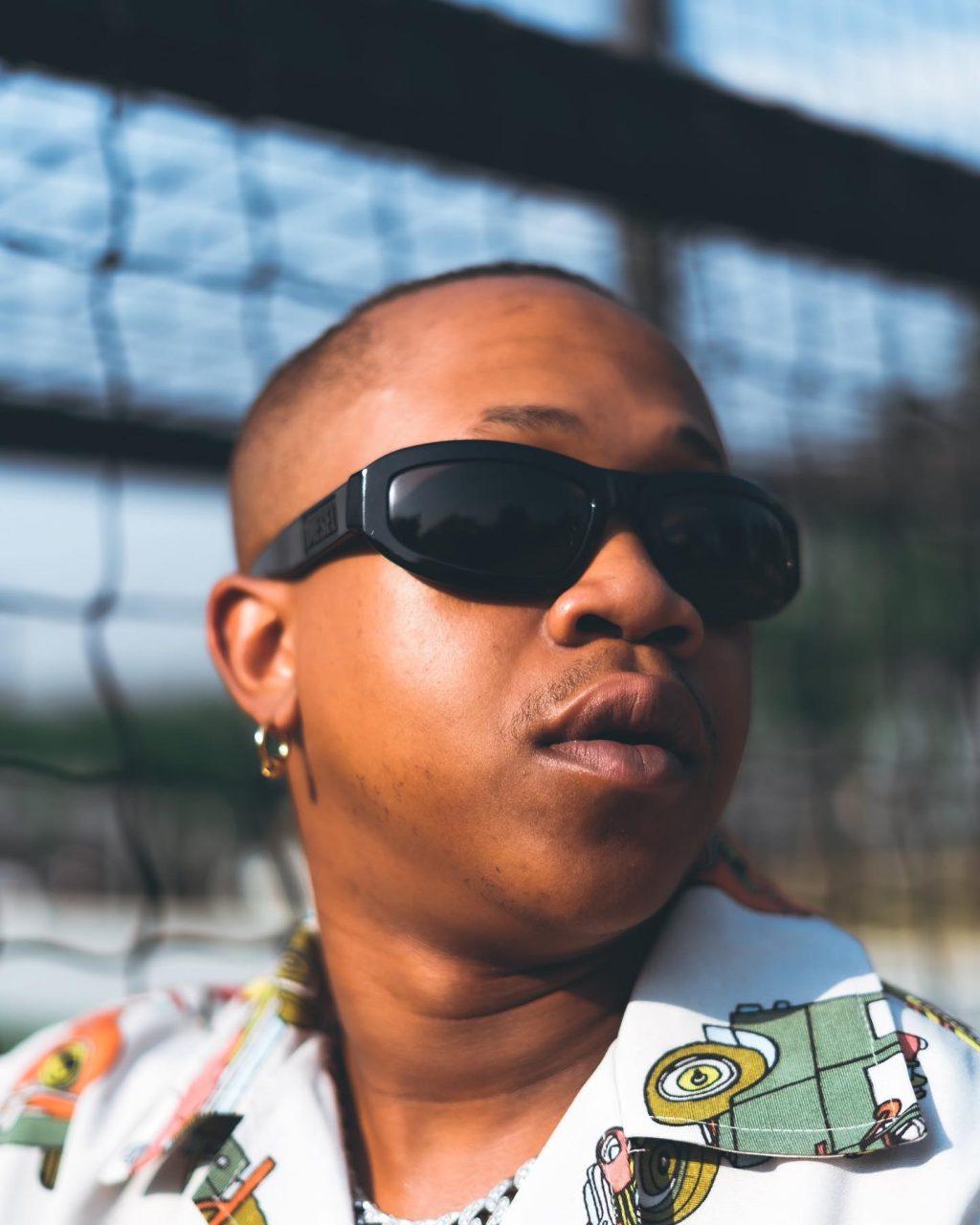 Since May of this year, the amapiano star has risen to the top of the trending list when a local Twitter user claimed he had numerous girlfriends because they were sharing photographs in the same spot as him.

In a recent interview with JazziQ, Young Stunna denied the charges, claiming that the rumors had strained his relationship and that he was now single.

“When they shared the sixth girl, she told me she’s leaving me, that time I’m not dating them.”

Young Stunna stated that the incident reinforced his reasons for not opening a Twitter account because it caused him to lose someone close to him.

“I lost someone I didn’t think I’d ever lose.Â I was serious about it but someone got jealous of it and started doing their thing … it’s ruined now.Â  We still talk, she doesn’t want anything to do with me, it’s been months.”

Since rising to fame with his breakthrough song Adiwele, Young Stunna has gone a long way.

Reflecting on his first year in the music industry, the musician spoke of the various changes he’d witnessed.

“Two years ago I couldn’t imagine living in Papta’s house, I couldn’t imagine the whole country singing along to my lyrics every time they hear them on a song I’m featured on, or even releasing my own songs and finding out they big hits.

“Man I thought it was gonna take me some time & tears. It was hard after all these past years I swear. I’m here now,Â AdiweleÂ hit maker? Every song I’m featured on goes platinum, I’m winning awards, I’m taking care of my family, sh*t this all me? Come on.”