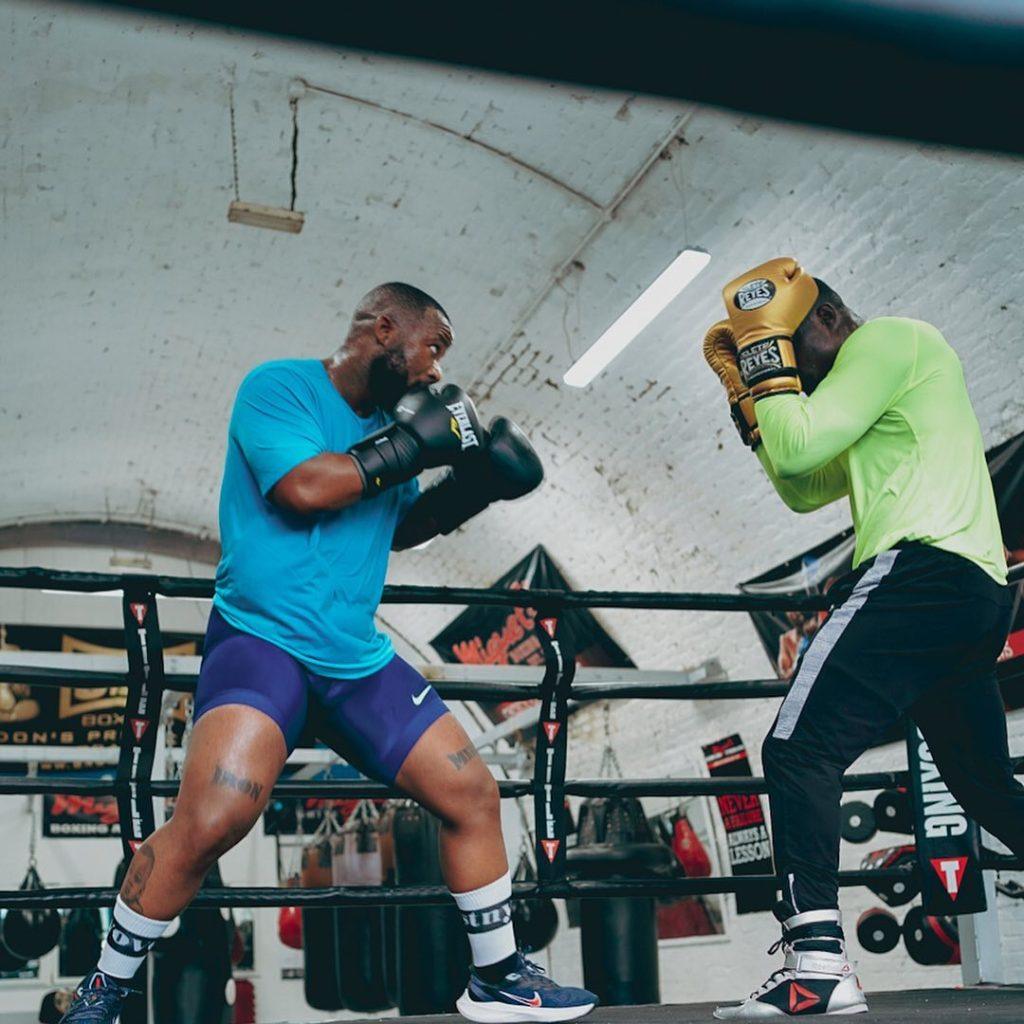 Cassper Nyovest is considering his next battle after defeating Priddy Ugly at the weekend in boxing, but Twitter users appear to have their eyes set on Siv Ngesi as the ideal opponent.

The actor, who had previously expressed interest in competing against Cassper in the ring, had his name rise to the top of the Twitter trends list as many thought it was time for Cassper to face “someone who will be a real challenge.”

This comes after Cassper defeated Priddy Ugly to win the title on October 1.

The next opponent is ready, according to Cassper.

Although the rapper has stated that he intends to return to the ring soon, some of his followers on Twitter feel that he is blue-ticking Siv as an option, which doesn’t sit well with them.

Long ago, Siv posted that he would be open to fighting Cassper. Since then, he has agreed with Twitter users that Cassper appears to be scared of him.

After suffering a “embarrassing” defeat against Cassper in the bout, Priddy has complimented his opponent and vowed to return to the gym and work harder.

“What an experience. Never been knocked down before, so I have to give it toÂ @casspernyovest. You definitely worked hard and earned your victory. Well done champ Boxing is exciting, entertaining, takes real guts, heart and discipline. Let’s continue supporting the sport.”

Cassper commended Priddy for having the guts to confront him in the ring.

“Nothing but respect champ. Everyone can tweet but not everyone can step in those four corners. You did it for the love of boxing we both share. People will be talking about the sport for a while because of our battle tonight. Glad you could get home safe with your family.”