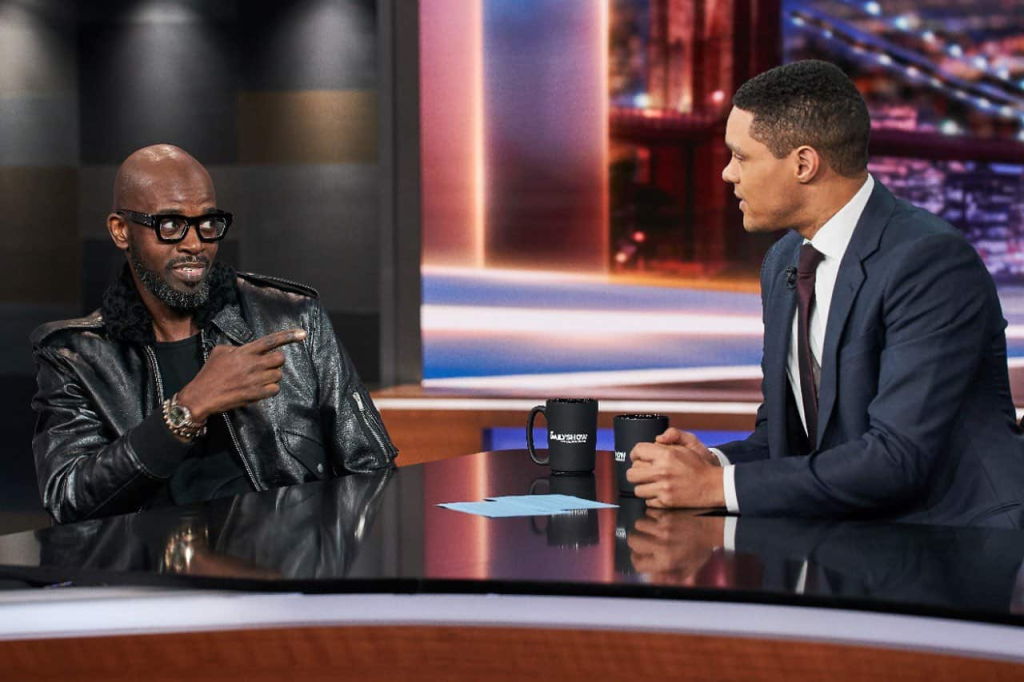 Trevor Noah just posted a picture of him and Black Coffee having a good time in New York. In Manhattan, the DJ had a gig.

“Once upon a time two African kids had a dreamâ¦ Mzansi represent,” captioned Trevor in his Instagram post.

Both of the African kids are doing really well in their jobs. Trevor is leaving the Daily Show in a few weeks to do bigger and better things.

On December 8, Noah will step down as host of the show. On December 5, he will be honored with a “celebratory look back at his best moments.”