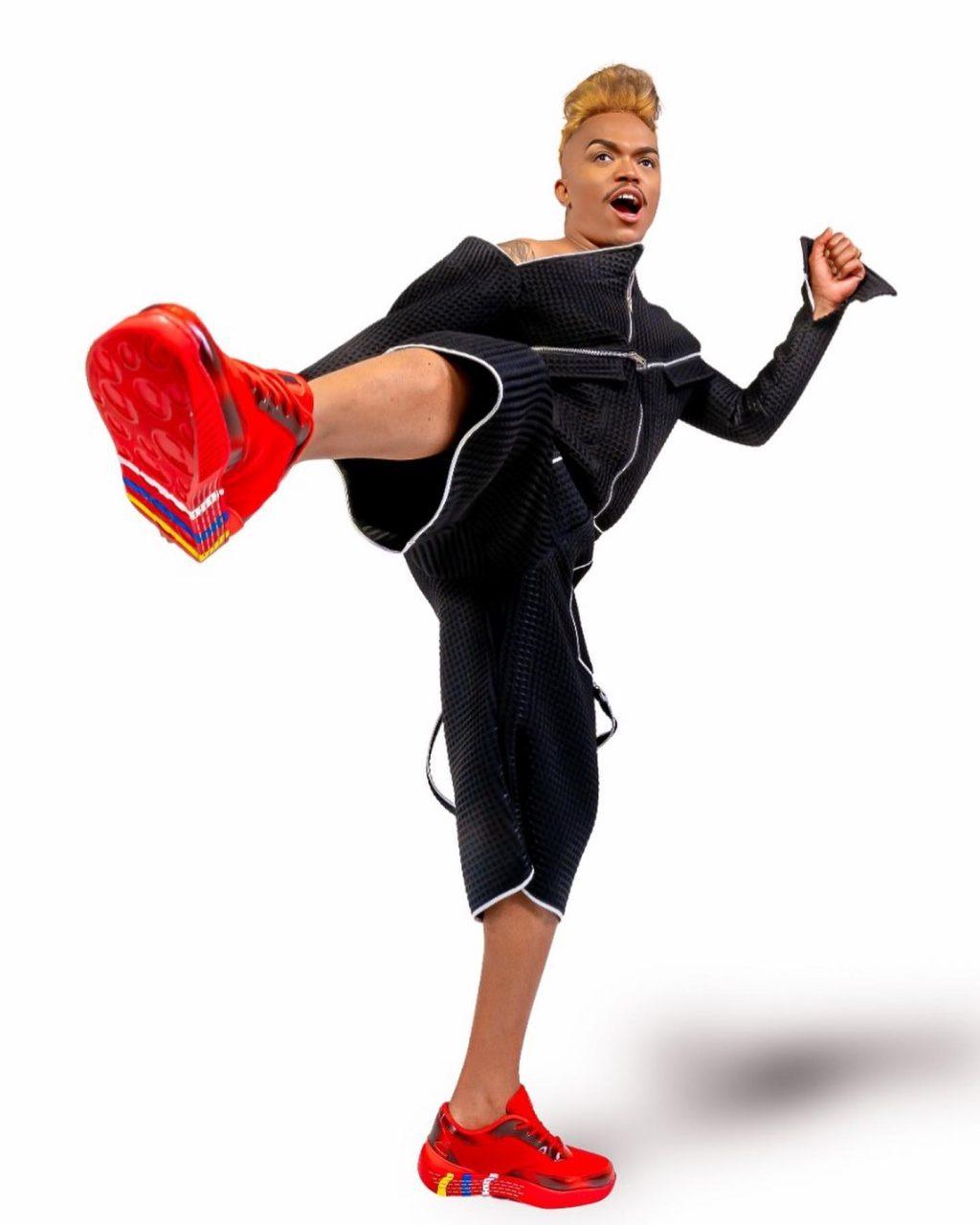 Somizi Mhlongo, a South African media figure, will perform at Sun City’s Superbowl in January to mark his 50th birthday.

Plans for Somizi Mhlongo’s 50th birthday this year were made public. On December 23, the media personality turns 50. He was so born in 1972.

He disclosed that he would be making a massive show at Sun City’s Superbowl this year. But instead of December, the event will take place in January.

“So as you may all know by now that I’m turning 50 this December. And I’m celebrating in a big way with a huge concert in @suncityresortsa super bowl in January,” he wrote.

He then asked his industry contacts to determine who they would like to have on the lineup.

“Now the question to you is WHO ( amongst my industry friends) WOULD YOU LIKE TO SEE ON THE LINE UP – singers, dancers, DJ’s, TV personalities, sports personalities, politiciansâ¦.. Etc?” he continued.

Tickets for the birthday bash will go on sale next Friday.

Somizi’s fans were thrilled with the birthday celebration and left ideas in the comments section. Take a peek…

“Casper Nyovest, obvious your Bestie must also be there,” wrote @Kgosiengthapzgmail.com_.

“Vusi Nova, Lerato Kganyako, Casper Nyovest, and I being on the VVIP with a friend and watching SomG celebrate,” wrote @nothybynature.