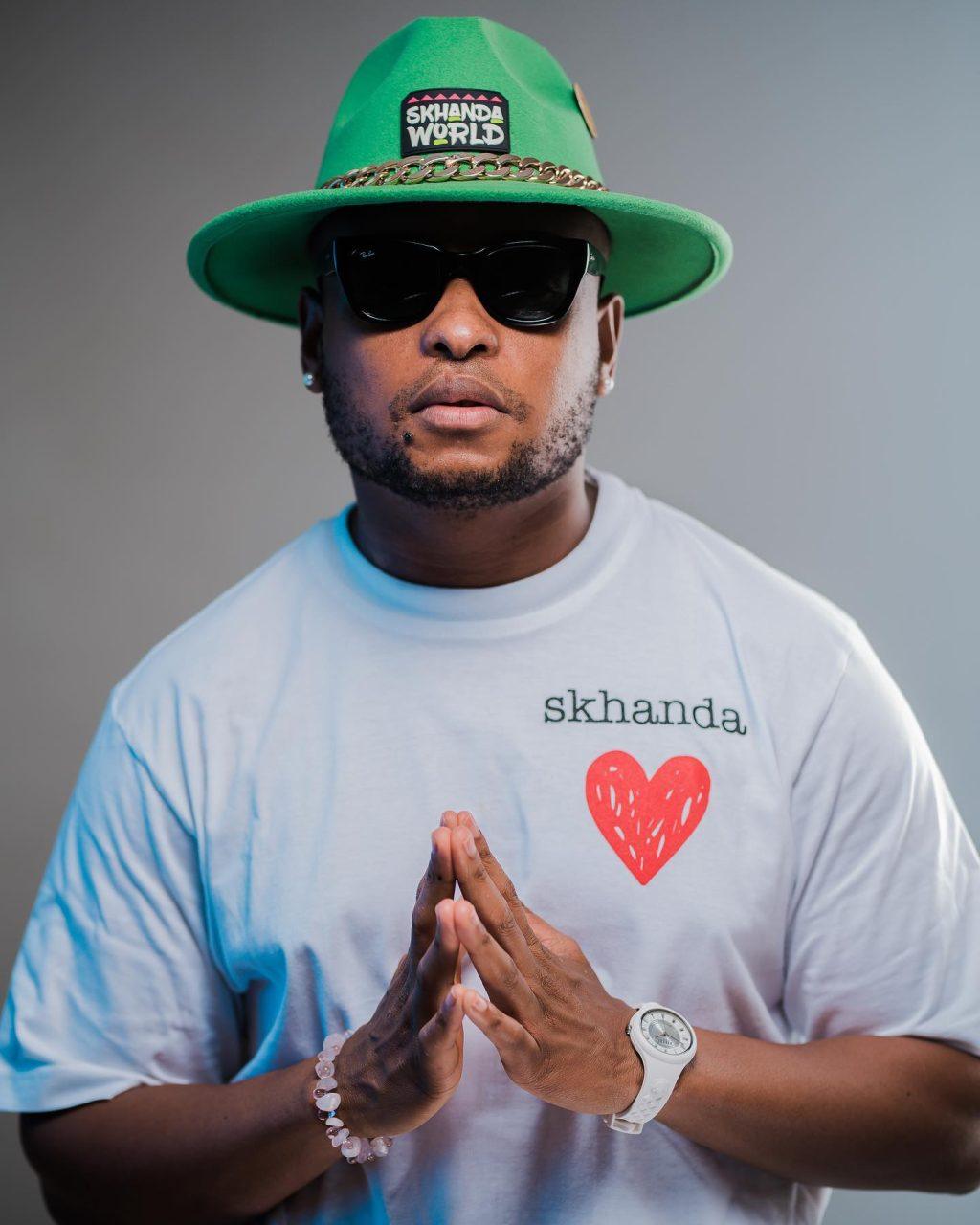 K.O is thrilled that his new single, “Sete,” has hit another milestone on Spotify’s weekly streams.

Since he released the song, it has been at the top of the charts, which has made many of his fans happy.

In a recent update that was posted on Twitter, SETE said that it was again in a good place on Spotify music streaming.

Based on a tweet from Chart Base Africa’s Twitter account, SETE is now the only song in South Africa to get over 300,000 Spotify streams per week in the last six weeks.

Jerusalem by Master KG is the only song that has reached this level.

“SETE” joins “Jerusalem” as the only South African song in Spotify history to receive at least over 300K streams per week in the last six weeks.” Read the tweet.

Reacting to this, K.OÂ  expressed his disbelief: “Damn.”