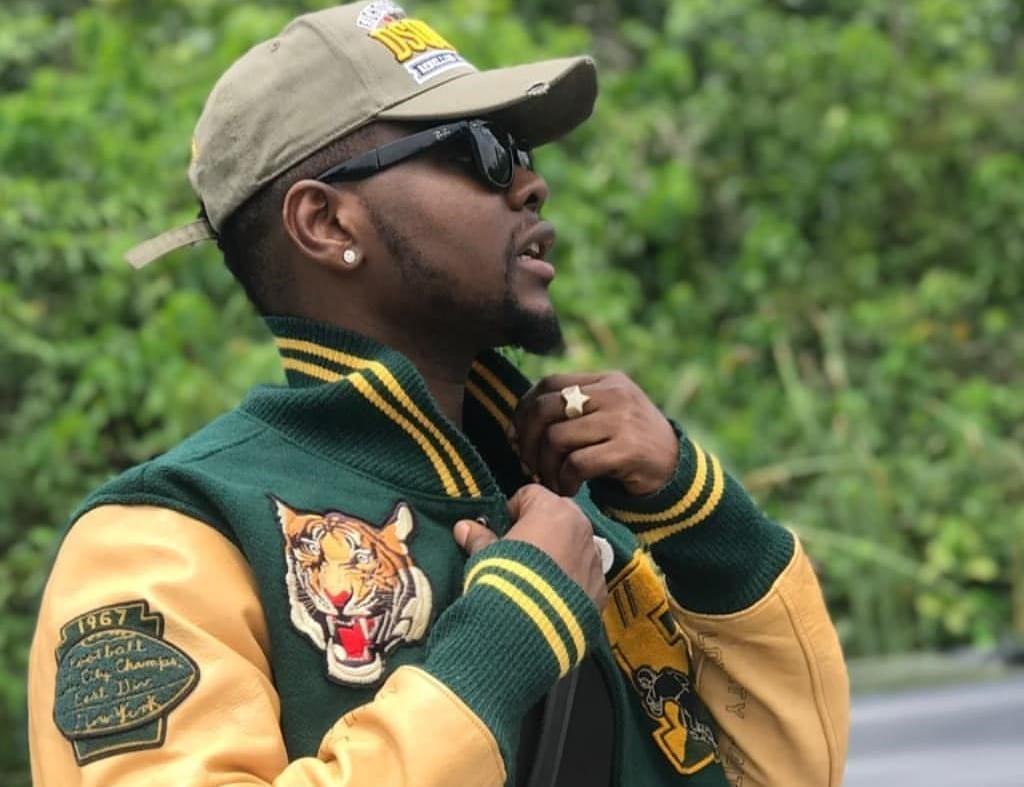 Versatile Nigerian hit-maker, Kizz Daniel, was spotted in a video with Peruzzi and others vibing with the newly released song “Buga”.

Another amazing smashing-hit from your favorite singer, Kizz Daniel, with the newly released song “Buga” has him sitting well in a few charts.

The popular social media platform, TikTok, has issued a challenge for “Buga” as expected. As the song continues to gain popularity as fans have created worthy content with the song.

Among those who are dancing to the new single is Peruzzi. He and Kizz Daniel shared a clip where they both served their dance steps to the song.