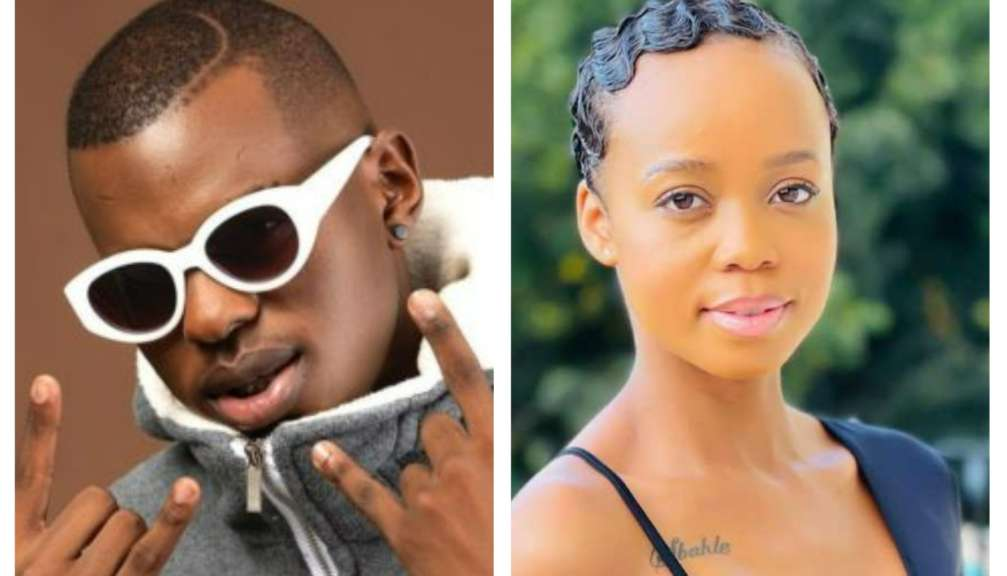 Ntando Duma, an actress and TV host, has denied rumors that she is dating amapiano star Musa Keys.

According to reports, the couple has been spending a lot of time together recently, fueling rumors that they are dating. When Maphephandaba inquired whether the rumors were true, the actress poured cold water on them.

“If there’s anything that the internet would do is accusing me of dating someone and everyone but to answer your ask that’s unfortunately false,” she denied the speculation.

Since she broke up with Junior De Rocka, the father of her child, Ntando Duma has kept her dating life quiet and seems to be putting all of her attention on raising her daughter.

Even though she has tried to keep her life private, social media snoops still look into her life and try to figure out who she is dating.

After Junior De Rocka is said to have had an affair, Ntando Duma and Junior De Rocka broke up when Ntando was only a few months into her pregnancy. The breakup was very bad. In an interview with Anele Mdoda, Ntando said that Junior De Rocka was her first boyfriend. She also said that it took her a long time to finally accept that her relationship was over.

In 2019, Ntando Duma went on Twitter to say that Junior De Rocka wasn’t doing his job as a parent because he gave things to a school. Junior De Rocka said that the accusations were false, and the two then got into a fight.

“I had to speak up for what’s right for my daughter. I don’t regret speaking up about my baby daddy and anything that has happened between him and me,” Ntando said.

Even though they had a bad relationship in the past, Ntando Duma’s baby daddy and she seem to have put the past behind them and are now mature co-parents. In 2021, Ntando Duma threw Junior De Rocka’s birthday party, which showed how cool the two are together.

See also  'I'm not married to a lesbian,' Falegan says of his breakup with Nkechi Blessing Entertainment