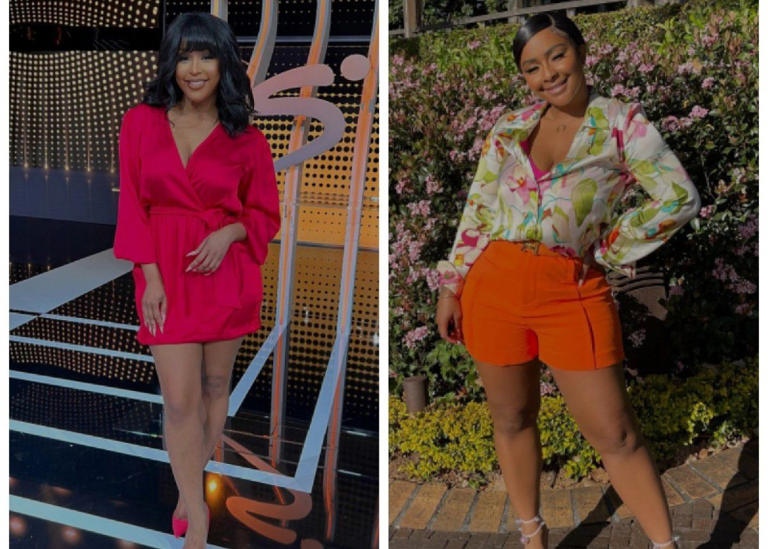 One of the many good ways to make money is to advertise on social media. The key is to grow your following and engagement and make sure your brand is respected, just like Boity Thulo and Minnie Dlamini have done on Instagram.

A survey by Net credit says that the two stars are among South Africa’s highest-earning Instagram users because they made millions of dollars in 2021. After cricketer AB de Villiers, the former Rockville actresses come in second and third.

Net Credit then used numbers from the Instagram rich list to estimate how much the most-followed stars in each country charge per ad. Then, they added up how many sponsored posts each star would make in 2021 and multiplied that number by how much they knew or thought their ad fee was.

Based on what they found, celebrities with more than a million followers make an average of about $15 356 (R280 008) per month.

The site did a survey of the highest-earning Instagram users in every country around the world. Their research showed that AB de Villiers makes the most money in the country from the social media platform. He is said to have made $1.4 million from it (R26 million). Boity is in second place in the country, and Minnie is in third place.

With $3.60 million, Egyptian musician Amr Diab is the top earner on the African continent (R65.27 million).

Cristiano Ronaldo of Manchester United, on the other hand, is the best player in the world. With 488 million followers, he had the most followers on Instagram and made $85.22 million (R1.6 billion) in 2021.

His biggest rival, Lionel Messi, who made $71.96 million (R1.3 billion) last year, is next on the list. The Paris Saint-Germain (PSG) player has 366 million followers, which is about 5 million less than reality TV star and businesswoman Kylie Jenner, who has the second most followers.

Even though Kylie Jenner has the second most followers on Instagram, she doesn’t make the list of the top ten Instagram earners around the world, which is interesting. This could be because of how many sponsored posts she writes each year, how much she charges per post, or how much the companies she works for pay her per post.