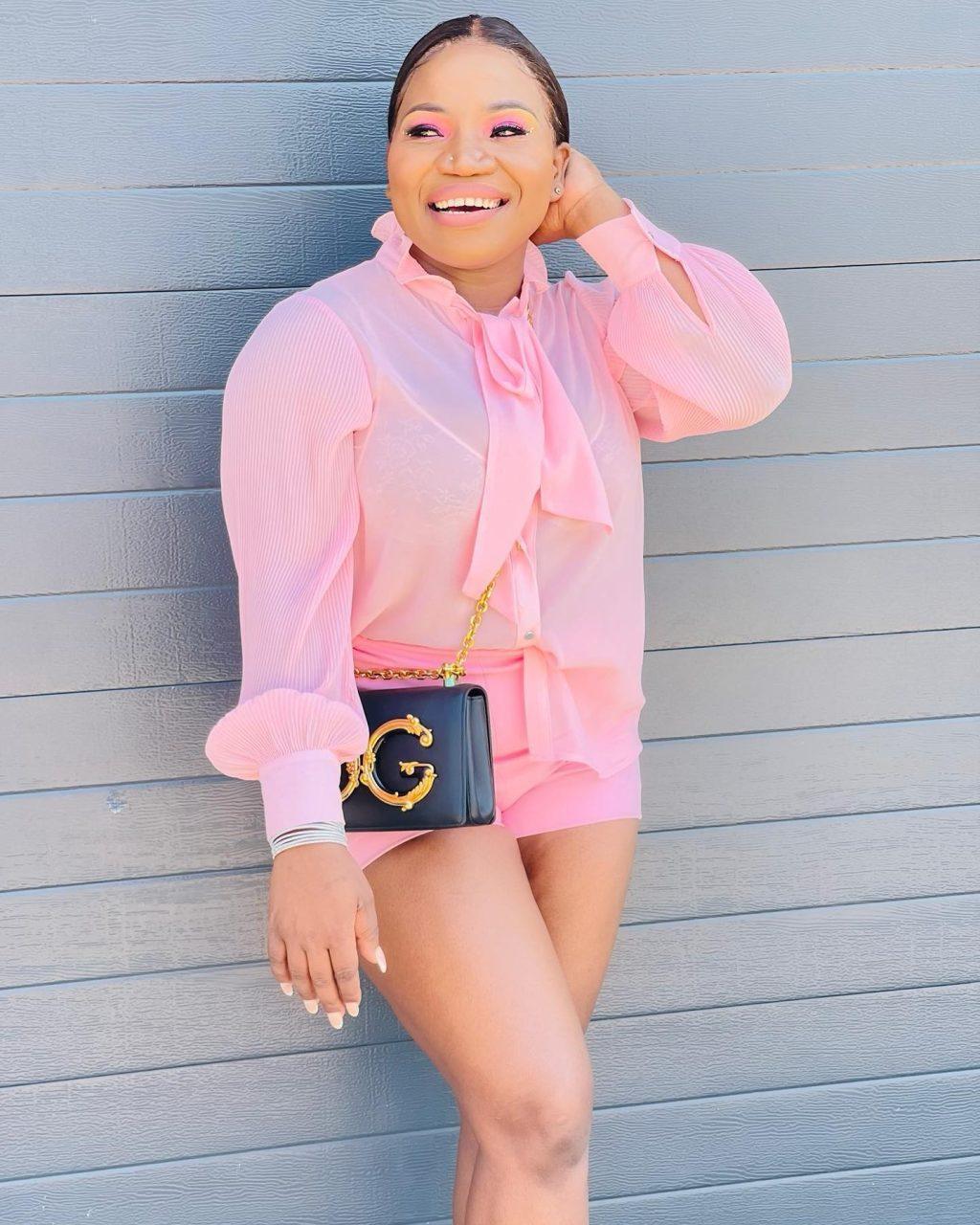 Makhadzi is still reveling in the glory of her five-city tour of Canada and Europe, and she is making huge leaps in her profession.

This week, the Limpopo native took to social media to thank her fans for their support following another successful one-woman show in her birthplace of Venda over the weekend.

“I still don’t know how to thank and appreciate everyone for the massive support …filling two stadiums in a year for my own Makhadzi One Woman Show,” Makhadzi wrote on Instagram.

“I feel very blessed and thank you very much to all the supporters and sponsors for making my dreams come true,” she added.

Makhadzi made history when she became the first South African musician to sell out a Botswana stadium.

On Saturday, March 26, the award-winning singer performed her first “One Woman Show” at Gaborone’s Tlokweng Stadium.

Mhaule is suing Makhadzi and her production business Open Mic for R8,2 million for breaching collaboration agreements, which include wearing the brand’s sneakers during performances and promoting the brand on social media.

“We are puzzled by his claim of R8m considering that Makhadzi has lost earnings due to the fact that she had exclusivity tied to the deal and as such missed other opportunities,” read the statement issued advocate Nkateko Maluleke on behalf of Makhadzi and Open Mic.

“We did everything we could to help the situation. The rights of Open Mic Productions remain reserved in this regard and if it means litigation, we are ready.”

See also  How To Make Money Through Insurance Editorial

Makhadzi told her fans in November 2021 that she had signed an R120-million deal with a local sneaker brand called Kokovha, which was named after her 2020 project.

“I am happy to announce that I have signed a R120-million MEGA deal called Kokovha with @kickssportswear_sa to develop and create amazing products that will reflect everything that I am and believe in,” she shared at the time.

When God’s timing is right everything falls into place, blessings come together and dreams become a reality.
I am happy to announce that I have signed a R 120 million MEGA deal called Kokovha with @kickssportswear_sa to develop and create amazing products that will reflect every pic.twitter.com/iqad9bR1Kd