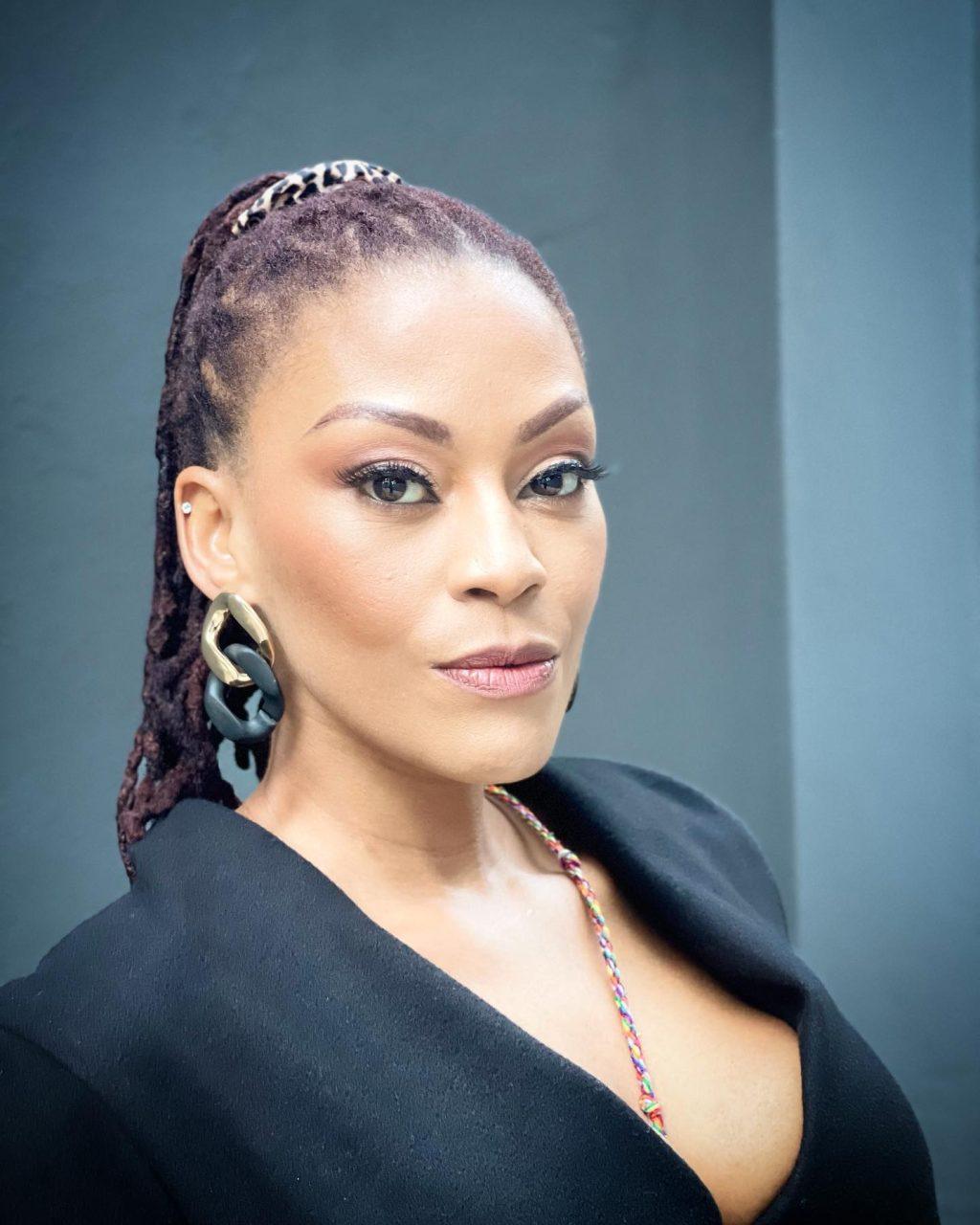 Unemployed Hammanskraal man accuses former Generations: The Legacy actress Letoya Makhene of duping him and his wife out of R16 000 in a Bitcoin scheme.

William Kgole, a resident of Hammanskraal, reportedly contacted The Star after former Generations: The Legacy actress Letoya Makhene duped him out of R16 000 and promised him immediate riches through the Bitcoin scheme.

According to reports, Kgole now owes loan sharks more than R18 000 after borrowing from friends, relatives, and colleagues.

“I am very traumatised by all of this. My life has become a mess ever since I began trading with Letoya Makhene who approached me in August via Tik Tok.”

“She told me she was an expert trader and encouraged me to invest with her company known as bestoptionfxt.”

“I was told to invest R1 000 and that I will get my profit within 48 hours but two months later, I am yet to receive the money that was promised to me.

“What makes matters worse is the fact that I have had to borrow money from loan sharks to make some of these payments.

“My wife also borrowed money from her colleagues. She now can’t go to work because she owes them. My life has been ruined,” Kgole said.

Kgole went on to say that he also spoke with the actress on Whatsapp, who recommended him to invest.

When reached, the actress reportedly denied scamming people and admitted she knows William Kgole, her client.

“Yes. I totally admit that I know him. The company requested him to pay for the cost of the transfer fee in order to approve his withdrawal.”

“This is part of the company policy. I suggest that he pays for the cost of transfer in order for the company management to approve his investment withdrawal immediately,” she said.