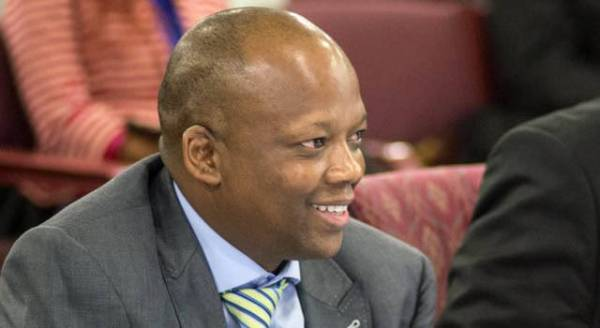 Aubrey Tau is a well-known businessman who is known for his work in the media industry in South Africa. He started the first television channel owned by black people because he wanted to tell real African stories.

Even though Aubrey Tau is a well-known person in the media, he has kept his personal life very secret.

This article talks about how much money Aubrey Tau has and how he makes it. He really is the best of what it means to be black, and many young black South Africans look up to him.

No one has said exactly how much Aubrey Tau is worth, but it is clear that he is very wealthy. He is one of the most well-known black South African media owners.

Aubrey Tau has built up his net worth over the years by working hard and making boss moves in the entertainment business.

See also  Google Lists Buga, Peter Obi, ASUU, And Others As Top Trends In First Half Of 2022

Aubrey Tau has built up his net worth over the years by working hard and making boss moves in the entertainment business.

When it came out in 2018, Moja Love TV was the first black-owned TV channel. It is known for shows like Zodwa Wabantus’s reality show Uncensored and Uyajola 9/9.

It is shown on MultiChoice’s DStv channel 157, and it is proud of the fact that it shows real problems that many ordinary South Africans face.

“Creating the Moja LOVE brand and seeing it flourish, supported by the talented team that includes Head of the Channel, Exco, Executive Producers, Producers, Editors, crews working with a group of the finest storytellers and creators in television, is one of Siyaya TV proudest achievements as a black owned company. We are thrilled about the channel’s success and excited about the next chapter, the launch of the second channel â’Moja 9.9″, in partnership with Multichoice,” he said ahead of the launch of Moja 9.9

Even though Moja Love’s success story is inspiring and shows that black people can be successful in an industry dominated by white people, some people have complained about how black people are portrayed in the shows that the channel airs.

Some critics say that the channel shows black people as cheaters, fighters, and people with broken families. They say that this is how black people have always been shown, and they thought that a black-owned channel would show black excellence and success stories.