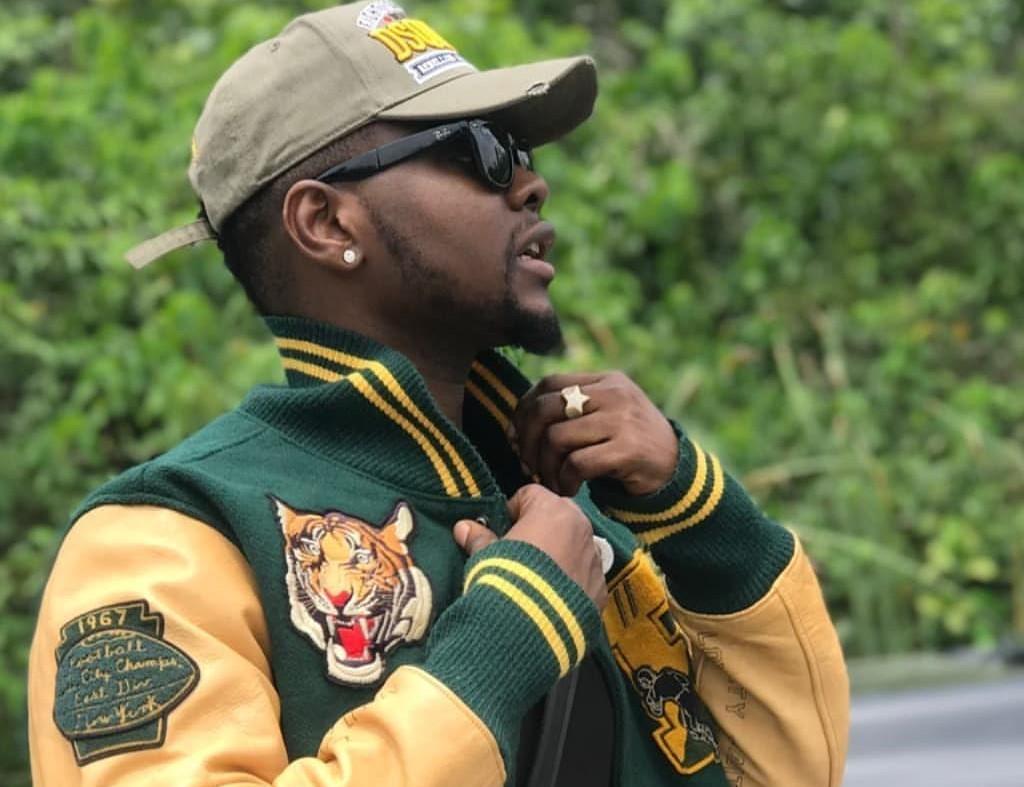 The afro-fusion groovy music, which has risen to the top of the charts in fifteen countries, has reached a shazam milestone.

The song, which was produced by talented beatmaker, Blaise Beatz, became the number one song on the Apple Music Top 100 in Nigeria just three days after its release.

See also  For A Possible Collaboration, Black Sherif teams up with Naira Marley.

On May 16th 2022, The song has become the Apple Music number one song in fifteen different countries in Africa.

To add to the songs accomplishments, it has officially become the most shazamed music in the world, with a total of 610,935 shazams.

Sharing the news, Kizz Daniel dropped an image of the achievement alongside the caption