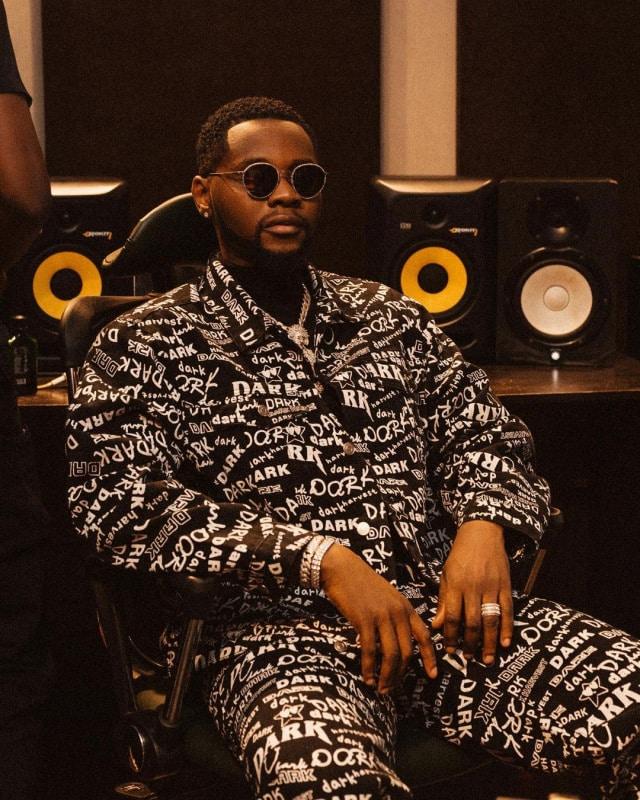 The singer made this known in a video posted on his Instagram page on Sunday, 1st May, 2022.

Kizz Daniel who recently welcomed twin boys with his lover, announced that he his taking the decision for the sake of his children.

“To celebrate my birthday and for the sake of my kids and people who genuinely love me, I quit smoking”.

The father of two opened a pack of cigarettes and disposed off the sticks, he also advised those struggling with the habit to desist from it.