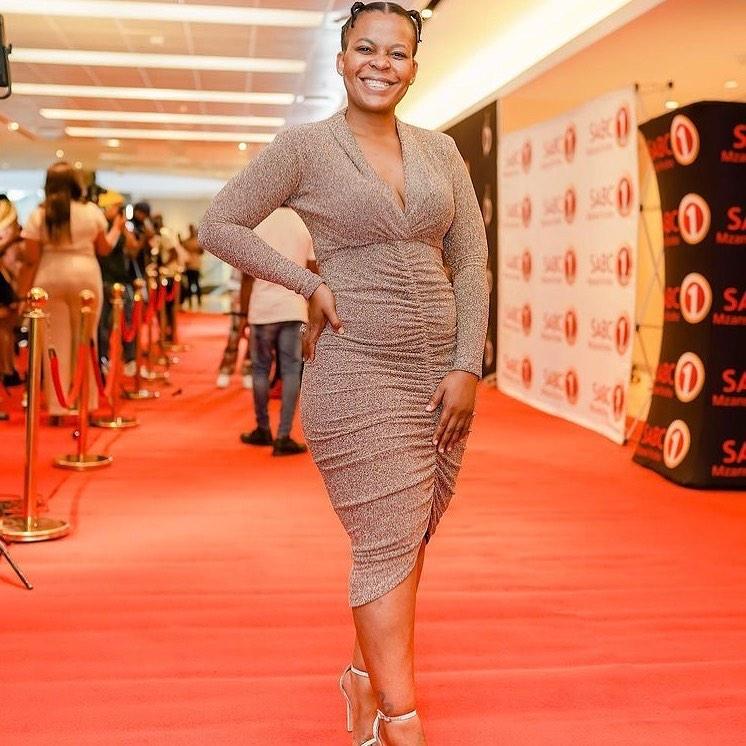 Zodwa Wabantu is used to receiving public criticism for the way she lives her life. But her most recent scandal, admitting to having 11 abortions over the years, has resulted in the biggest blowback the outspoken artist has ever faced.

Despite this, Zodwa claims to have “no regrets.”

The shocking revelation was delivered by the dancer-turned-traditional-healer on Saturday night’s edition of her reality TV show Zodwa Wabantu: Uncensored.

Zodwa said on the Moja Love reality show that she had been ordered to undergo a special cleansing rite to recognise her unborn children.

In the instance of the reality TV celebrity, she had to buy clothing for the unborn infants she had aborted over the years.

She shared: “I had four abortions. So me to you, the number of abortions I’ve done in my entire life is about 11”.

Despite the huge criticism from supporters, some of whom labeled her a “serial killer,” Zodwa remains unconcerned.

She toldÂ News24:Â “I had the abortions because I was stout and didn’t condomise. I don’t have any regrets.” 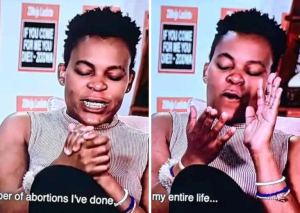 In addition, Zodwa asserted her right to make the information widely known.

She continued: “There’s no one who can judge me or put judgement on my life. My truth is with God; I can die anytime if I’ve told my truth.”

And clapping back at critics, she added: “People should be checking themselves out.”