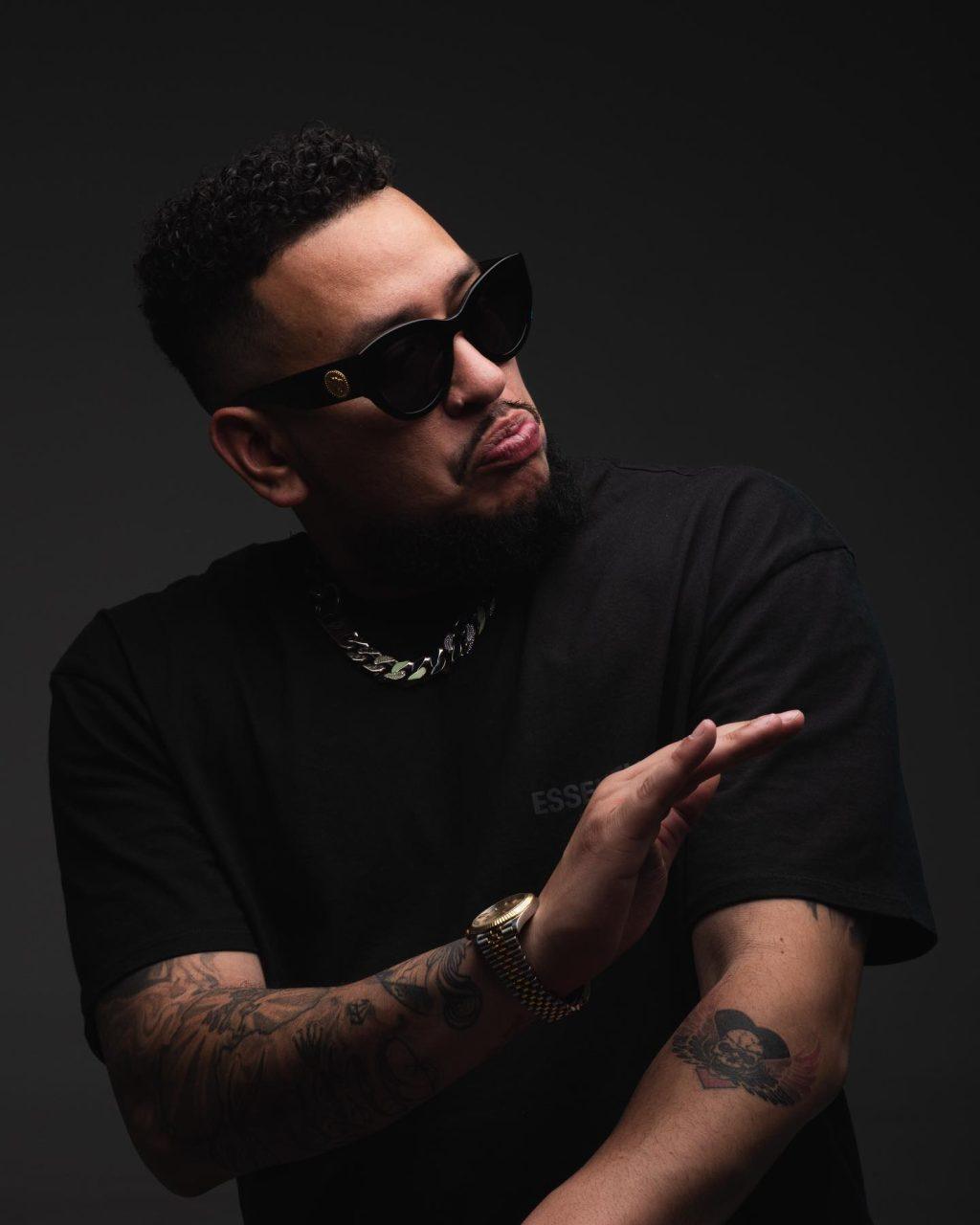 Rapper AKA has moved on and no longer harbors resentment against his old bitter rival Cassper Nyovest.

He recently appeared on The Sobering Podcast, where he talked about, among other things, his past feud with Cassper and how he had to apologize to the rapper’s parents for using foul language at them.

“You know, I look back now and I’m not proud of moments like that {slapping Cassper] now that I’m a bit older and I’ve gone through some sh*t in my life and I’m actually not proud of it,” he said. “Also I’m not proud of swearing at his parents you know to tell you the truth and I definitely owe them an apology,”Â he added.

“I don’t hate him. I don’t have any feelings any more. They’re all gone, like butterflies, and I have put different feelings inside myself; feelings of gratitude for even just being alive,” he said..

“I’m just happy. Where I was two years ago to where I’m sitting now, you guys don’t know what I have been through and what I’m still going through. That stuff is the real sh*t that requires my attention and my feelings,” AKA added.