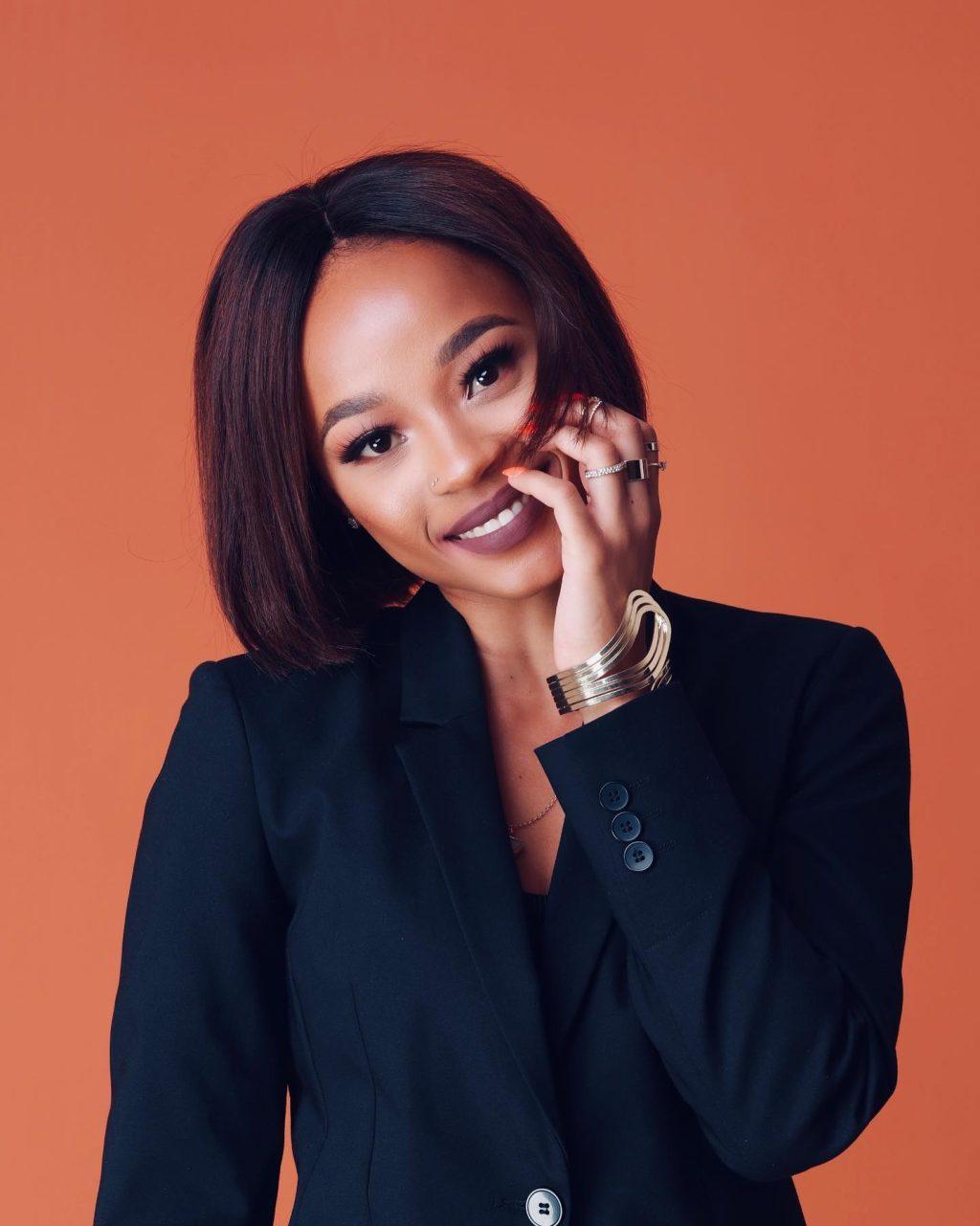 Gaosi has grown to become one of South Africa’s most dependable and versatile actresses since making her TV debut in 2017 on SABC2’s telenovela Keeping Score, where she played the character of Jade, a gymnast who struggled to accept the fact that her mother did not accept her sexuality.

Jade was a troubled teen who acted out a lot because she felt hurt and angry because her mother always criticized her for being gay, even though all she wanted was to feel seen and loved. Gaosi found it hard to play Jade’s complicated character because she always had dark feelings.

“Being as truthful to this character and telling her story in an authentic way was very important to me,” Gaosi said.

“I have since been cast in other challenging but different roles, such as playing the broken Refilwe onÂ The Queen, the loud and flamboyant Warona or “Wawa” onÂ MuvhangoÂ and Tshepiso onÂ The River,Â among many others. All the characters I’ve played and continue to play stretch me no matter how big or small the role is.”

The Motswana actress’s career really took off after she got this part. In the seven years since then, Gaosi has been cast in roles on a number of international shows, such as the Sci-Fi channel’s science fiction show Vagrant Queen. There, she played Gladys, a hired scavenger and mercenary who was calm and distant.

“Gladys was a very fun role to play. The half-human half-alien look created through prosthetics influenced the character’s physicality. I loved how her external look complimented her internal world, making it easier to tap into her world as an actress.”

Gaosi says that playing different roles in both local and international productions has helped her find parts of herself she didn’t know she had.

“Gladys released a quirky and fun side of me within my acting. Sometimes I am so in my head about truly serving the character through performance and committed work,that I forget to have fun and play, play, play when finding or creating these characters, and I think Gladys was one of the characters who reminded me of this important aspect in performance.”

Gaosi’s most recent international role was as Abigail in Warrior, a crime drama about martial arts that HBO Max bought. The show is based on the writings of the famous Bruce Lee, and it takes place in San Francisco during the Tong Wars in the 1800s. Gaosi can’t talk about how the character will change in the next season because of a contract, but she says the role is an actor’s dream.

“To play such a colourful and challenging character is a gift every actor dreams of and I can honestly say it has stretched me significantly as a performer.”