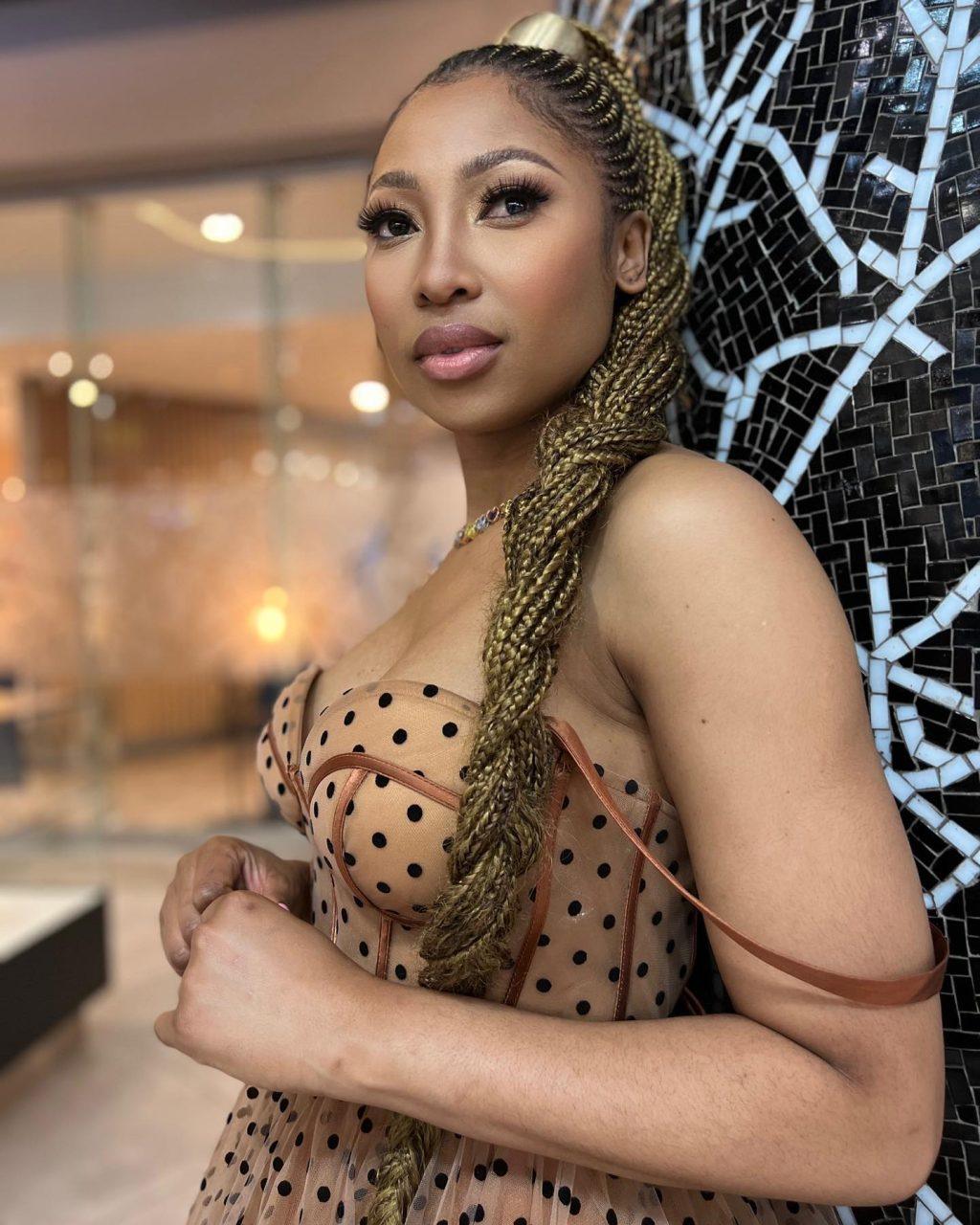 This comes amid rumors that she’s found love again after a photo of her and a close friend hiding his face went viral on social media.

The actress put an end to speculation by saying: “Won’t post who I am dating if I’m dating … has nothing to do with my work.”

Enhle, who is divorced from her spouse, DJ Black Coffee, did not hold back when it came to flaunting their marriage on social media.

The pair got engaged in 2010, married in a traditional ceremony a year later, and then had a white wedding in 2017. When news of a divorce broke in 2019, however, claims of adultery and gender-based violence (GBV) appeared.

Black Coffee recently stated on Steven Bartlett’s podcast, The Diary of a CEO, that they were still finalizing their divorce.

On Mzansi Magic’s #PSILoveYouWedding special, the Grammy Award-winner spoke on the value of therapy and why he sought counseling from a therapist to help him accept responsibility for his mistakes.

“So I did that … when I was fine, I changed my therapist. I went to another one and said to her, ‘Help me take responsibility for all my actions’,” he said.