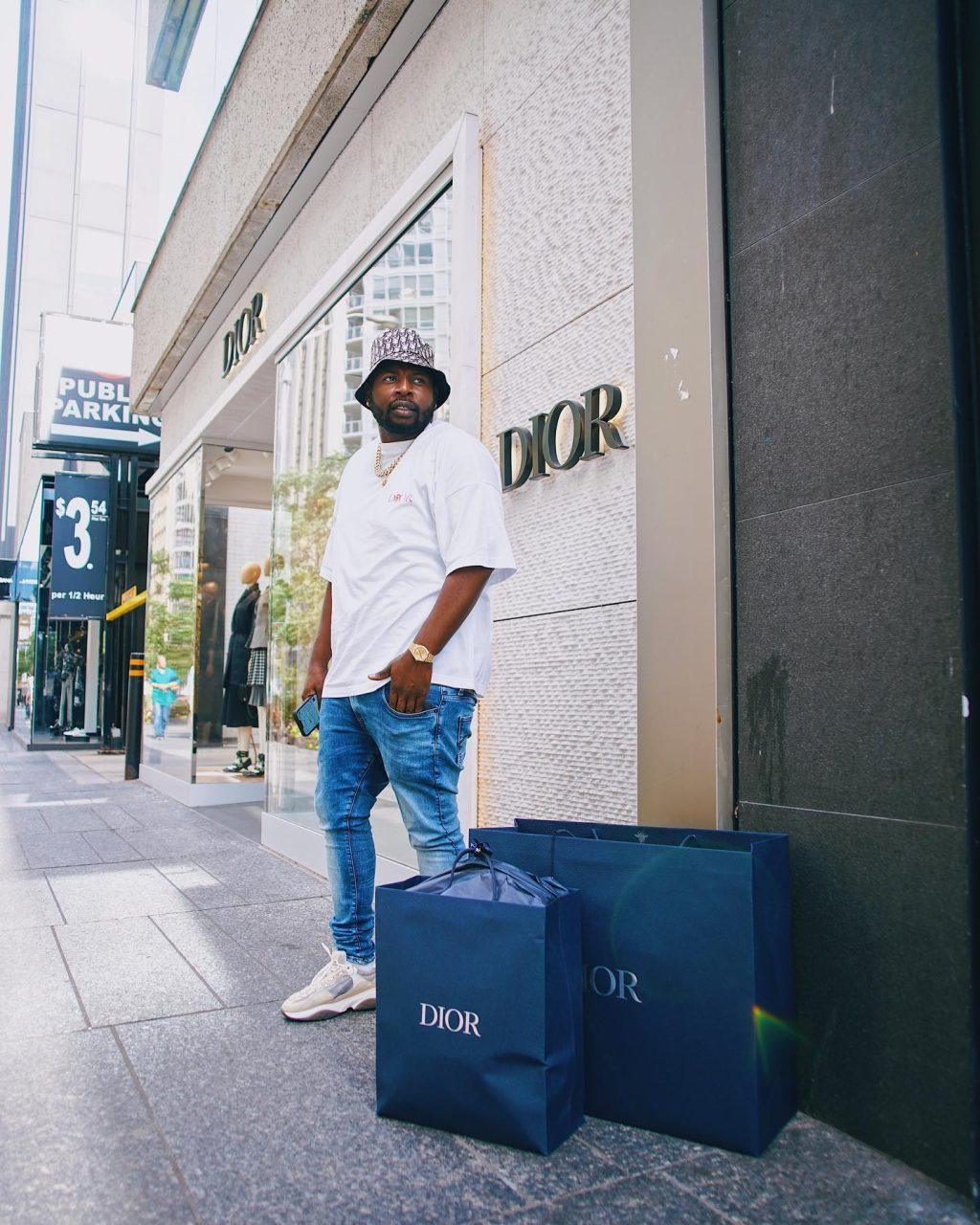 DJ Maphorisa is one of the ten hottest female celebrities in South Africa, according to Twitter. DJ Maphorisa and Podcast and Chill host MacG are at odds right now because of their feud. DJ Maphorisa has been called the gatekeeper of the industry.

People on Twitter can’t believe it when the controversial Chris Excel shares a list of the top ten hottest female celebrities in South Africa and DJ Maphorisa is on it. Even SA Celebs found out that DJ Maphorisa is number nine on the list by doing a quick Google search.

“Why is DJ Maphorisa in it” wrote Chris Excel

People on Twitter who didn’t believe Chris Excel couldn’t take his word for it because he is known for his tongue-in-cheek tweets that are almost rude. People on Twitter went to Google to find out for themselves, and to their surprise, DJ Maphorisa was listed as one of the hottest South African female celebrities.

“Ay its true, I Googled it” wrote Lunga Sishi

Ay its true, I Googled it pic.twitter.com/Ggw25KPvRy

“Hayibo, i had to Google myself it’s true bafethu” wrote Tinashe Musimike

“Dineo Ranaka is also on this top 10?” wrote Naledi

DJ Maphorisa isn’t afraid to get into a fight on Twitter, but he hasn’t said anything about being named one of South Africa’s top ten sexiest female celebrities, even though he is a man.