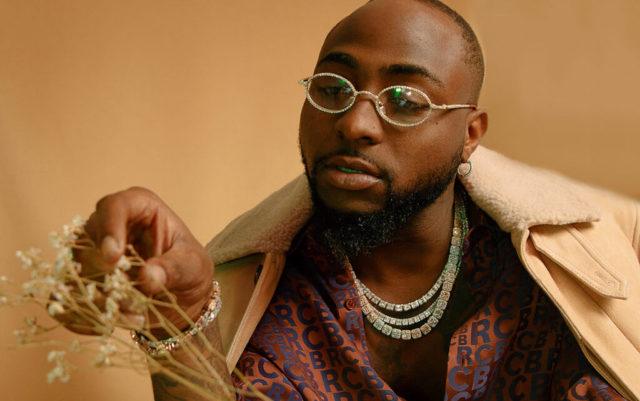 In just the first day of its release, Davido’s motivational ‘Stand Strong’ has debuted on the Apple Music Top 100 Global Songs Chart as well as the Top 100 Songs Chart in 15 other countries. 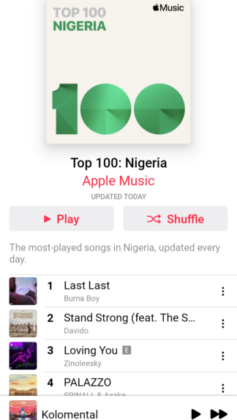 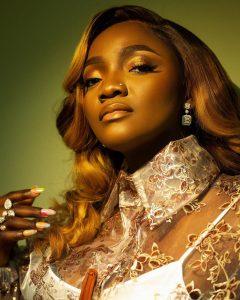