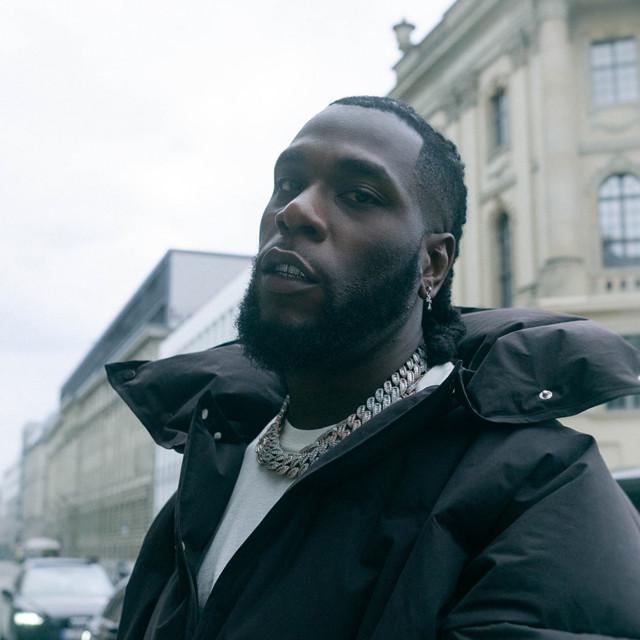 African Gaint, Burna Boy released his first single which was scheduled to be released on May 13, 2022 and the first single for the year titled Last Last on Friday song has been well anticipated following his Grammy Award.

The singer in a viral video was seen explaining the meaning of his latest song to his friend. According to Burna Boy, the song is centred on breakfast which is the slang for heartbreak, the singer revealed that the song was motivated by his previous relationship with Stefflon Don which ended in 2021.