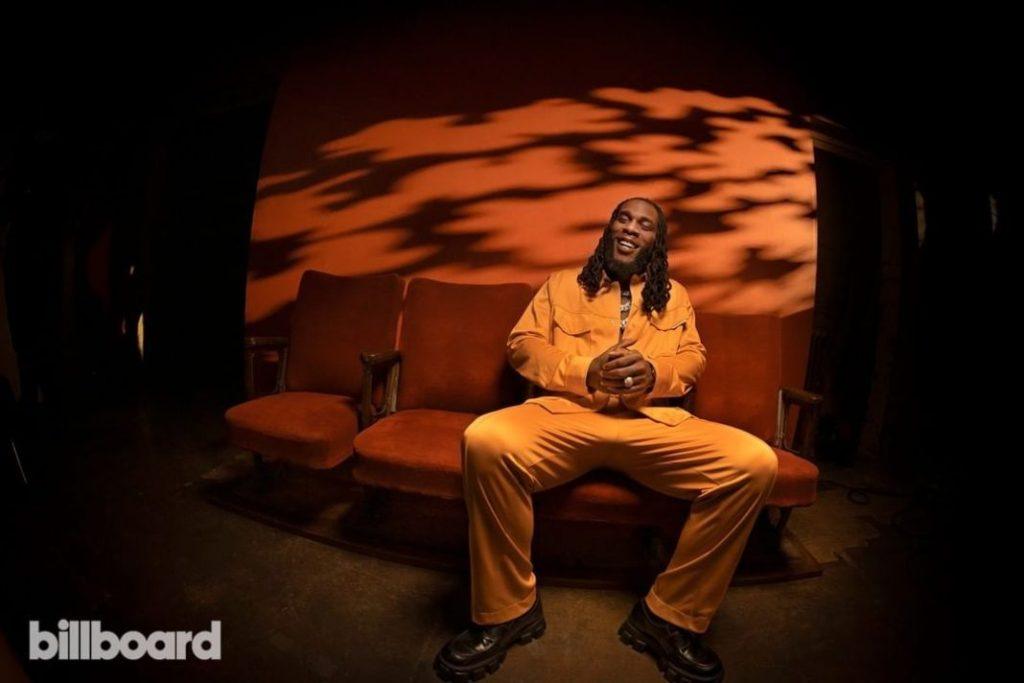 Shortly after his record-setting, sold-out debut at Madison Square Garden, GRAMMY-award-winning Burna Boy has announced plans to hit the road for his Love, Damini Summer 2022 Tour.

Kicking off Sunday, July 17th in Barbados, the tour will continue through the summer with stops in Chicago,in Atlanta, GAon July 31st. Citi is the official card of the Love, Damini Summer 2022 Tour. Citi cardmembers will have access to presale tickets beginning Tuesday, May 17th at 10AM local time until Thursday, May 19th at 10PM local timethrough the Citi Entertainment program.

The tour announcement follows Burna Boys mainstage performance at the Billboard Music Awards where he performed two songs (Last Last & Kilometre) from his recently announced album, LOVE DAMINI, due for release on June 30th at 7PM EST/July 1st at 12AM WAT in time for his 31st birthday.

Aside from the recently announced tour dates, Burna will also be seen at Hot 97s 2022 Summer Jam at the Metlife Stadium in East Rutherford, NJ on June 12th in addition to a handful of festival appearances including the Glastonbury Festival on June 22nd in England. Full tour dates and additional appearances can be found online.