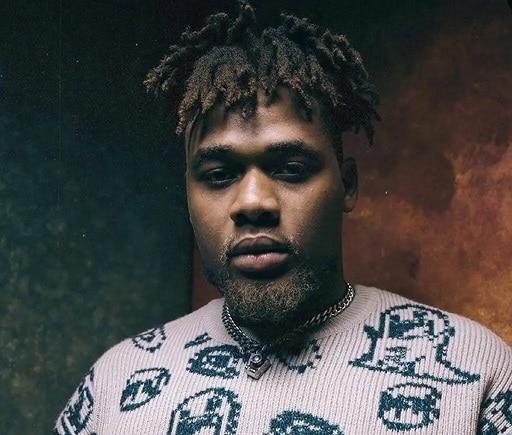 BNXN (Buju), a talented Nigerian musician, has disclosed the importance of Wizkid, Burna Boy, and Zlatan Ibrahim in the development of his music career.

BNXN claimed in an interview with Adesope Olajide, an ace Nigerian public figure, that Wizkid texted him to come to the studio, and that was the start of his musical cooperation with Wizkid.

BNXN was previously featured on Wizkid’s last release, the deluxe edition of ‘Made In Lagos,’ on the song “Mood.”

Furthermore, BNXN, originally known as Buju, said that Burna Boy had a significant influence on his music career, and that Zlatan had aided him in his development.

Furthermore, BNXN is working on his single, Kilometer Remix, which has yet to be released. We’re anticipating the song’s release.

See also  "Talent Is Not Enough", As Portable Got Removed From A Show In Canada Entertainment