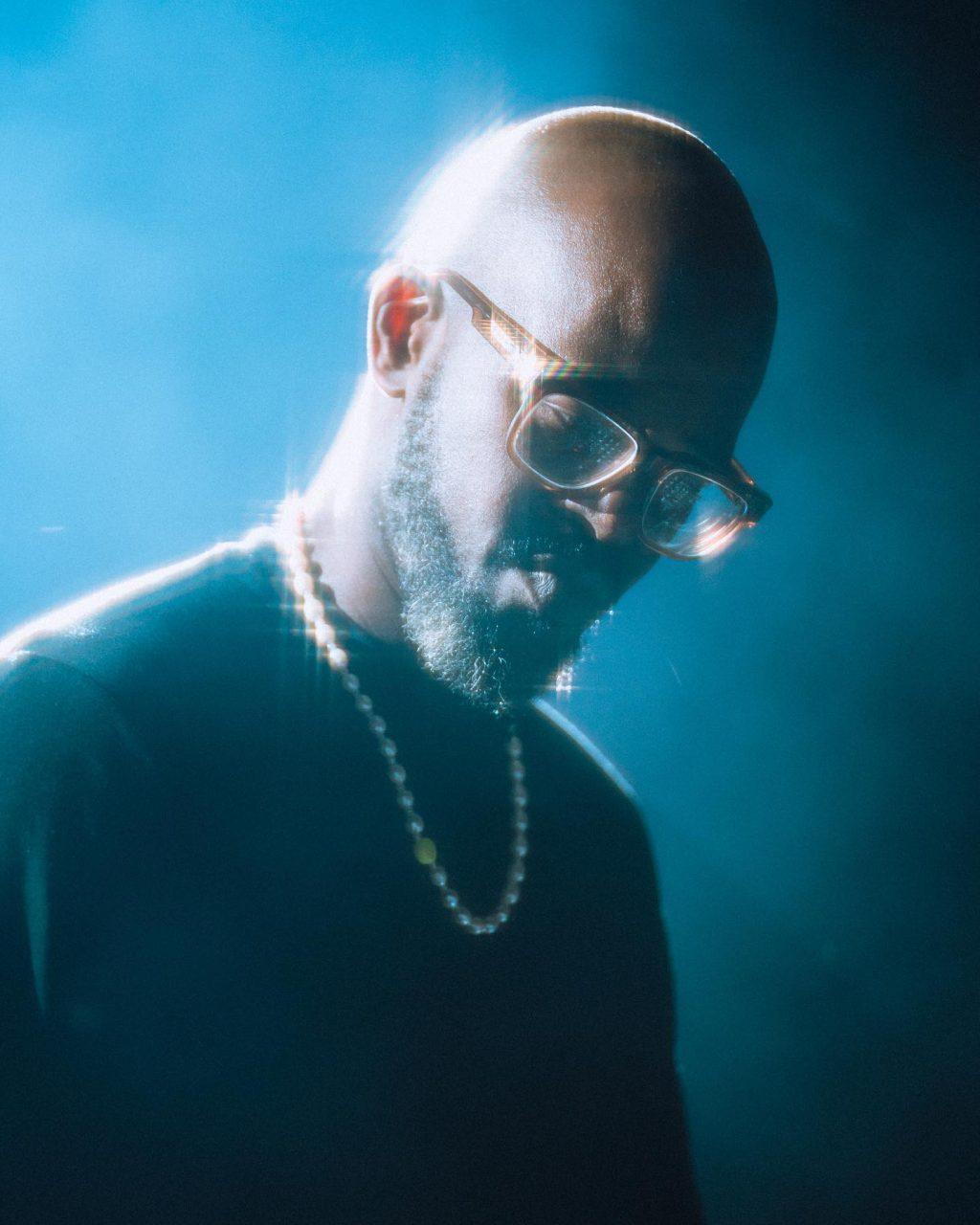 Nkosinathi Innocent Maphumulo’s life was irrevocably altered on the evening of February 10, 1990, only a few hours before Nelson Mandela was scheduled to be freed from Robben Island.

Black Coffee, a stage name for Maphumulo, joined “The Diary of A CEO” to discuss his rise to fame as one of the most well-known and sought-after DJs in the world. The most fascinating part of the hour-long audio was the discussion about Coffee’s paralyzed arm.

“It’s a story that was, for years, hard for me to share. “I’m in a better space now where I’m able to talk about it,” he said.

The 45-year-old DJ went on to say that that evening, after dinner, he and his cousins heard people marching past their house and joyfully singing in celebration of Mandela’s imminent release.

Despite his grandmother’s strictness about letting them out at night, she allowed them to go outside on this particular day to witness the scenes of joy.

Despite his grandmother’s strictness about letting them out at night, she allowed them to go outside on this particular day to witness the scenes of joy.

“The crowd was going to a stadium which was close to my house. That’s where the camping and singing until the morning was gonna be. They were on the streets basically gathering more crowds and we were now close to the stadium.”

Then, out of nowhere, a car came speeding towards them and rammed through the crowd. “I was not in the front but I was maybe 20% in and I just blacked out. People were screaming and when I woke up there was fire, people were angry.”

The DJ then describes how he was taken to the hospital and returned a few hours later to find the charred body of the driver still on the side of the road.

“I don’t think the car reached me. I don’t think it actually touched me. I think (it was) the force of the people that were in front, because of the impact they pushed so hard. So what happened is, I dislocated my shoulder, but severely. I had no bruises, no cuts, it just came off. Meaning my nerves that connect the arm to the body snapped.”

“Being in a small town when I went to the hospital no one knew what to do. So I’m there holding my arm. They don’t know if it’s broken they don’t know what to do with it so they just gave me a sling and pain tablets and I went back home.”

But the pain never went away. The next day, he left his Mthatha township of Ngangelizwe and traveled to Durban, where he spent three months in a hospital. They, too, were at a loss for what to do.

“The injury is called brachial plexus, which is the damage of nerves. There’s nothing you can do to fix damaged nerves, they can only fix themselves.”

He went on to say that he can move and feel his arm about 40% better now.

“Even now it’s like, if I woke up and it was fine, do I even need it? That’s where I’m at. It doesn’t really matter.”