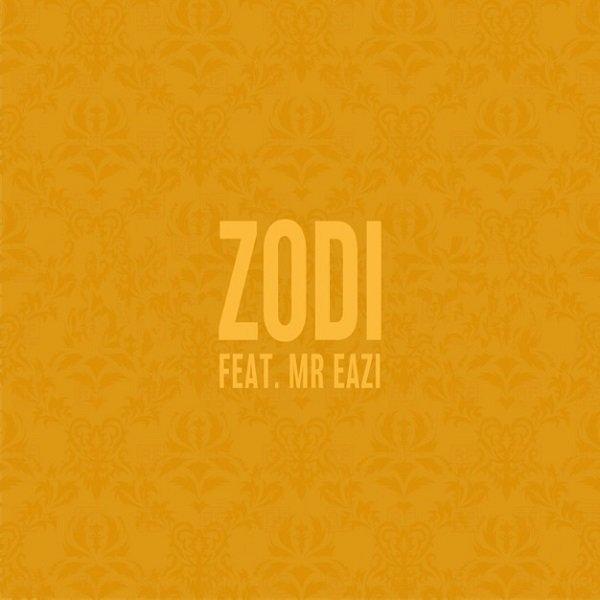 Lastly, the brand new single serves as a monitor off his upcoming album titled “85 To Africa, scheduled to drop on twenty third August 2019.

See also  Jidenna - The Other Half ft St Beauty & Mereba ( )