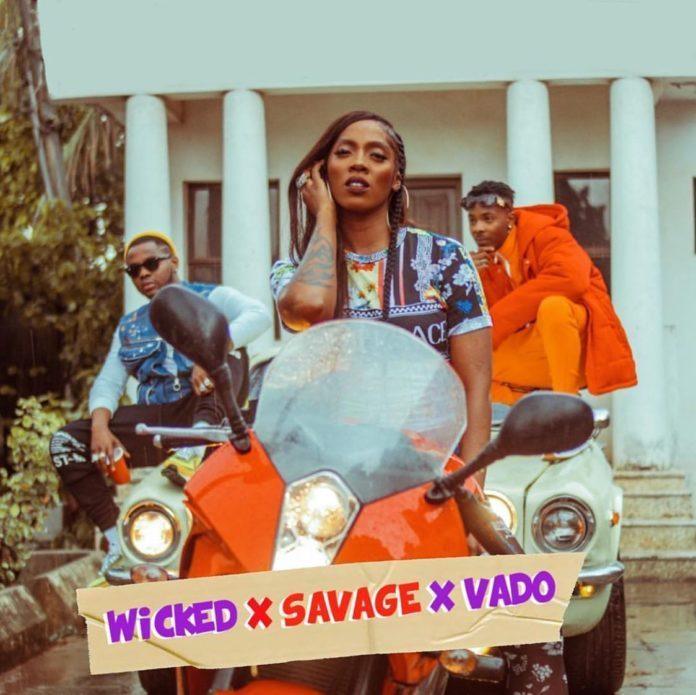 The track was self-produced by The Depraved producer, Younger John.