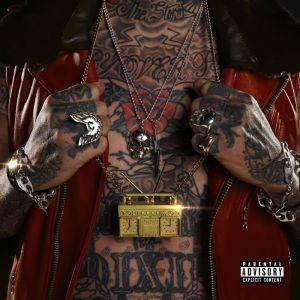 Rowdy is a track by Yelawolf & Machine Gun Kelly.

Hear and revel in now!