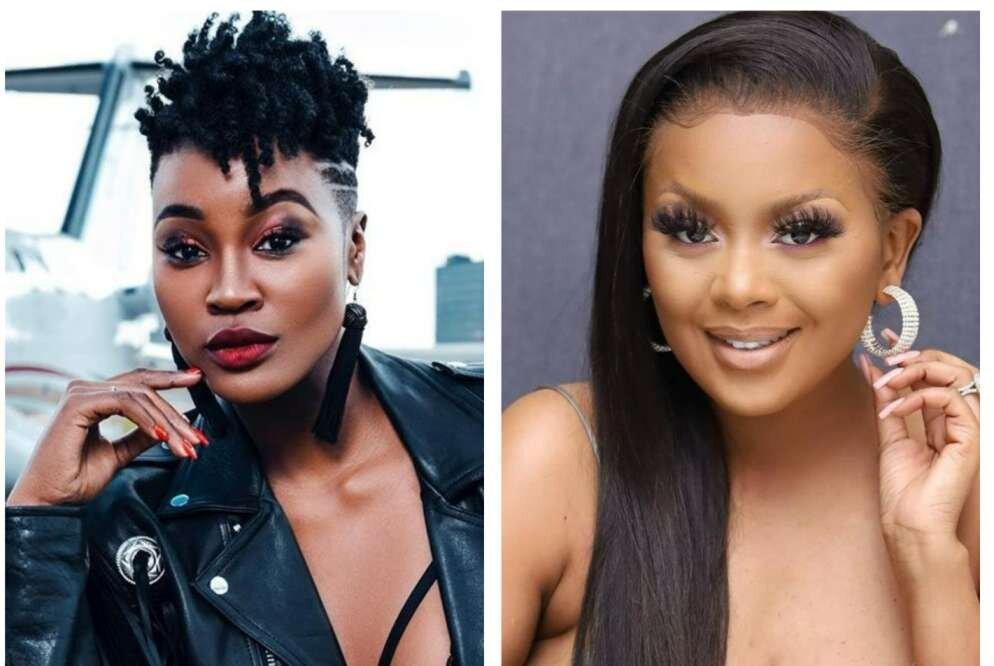 The first ever Basadi in Music Awards (BIMAs) were a sensational event honoring the contributions of women in the music industry. The BIMAs, held on October 15, 2022 at the Gallagher Convention Centre, featured thrilling performances and moving acceptance speeches.

Mam’ Abigail Kubeka and Mam’ Yvonne Chaka Chaka were both honored with Lifetime Achievement awards for their contributions to genres and the music industry as a whole. These icons were honored for exceedingly breaking down barriers and leaving a lasting legacy.
SAMPRA Chief Marketing Officer Tiyani Maluleke said:Â “What an incredible night of glitz, glamour and music. Congratulations to all the winners of the night! You are all deserving of the honours and spotlight. Keep on keeping on. We are incredibly proud to have been a sponsor of the inaugural Basadi in Music Awards. We are even more proud of all performers who took to the stage to perform to showcase South African talent. What a night to remember. Congratulations to the Basadi in Music Awards team.”
Roelf Marais Audi Centre Sandton dealer principle saidÂ “Congratulations to every individual who has won an award last night! It was an absolutely phenomenal night of celebrating and recognising women who are pioneers within their respective industries. We are so proud to have been part of the sponsors of the 1st Annual Basadi In Music Awards, and thank the organisers for such an incredible experience.”
“An awards ceremony such as this, truly reflects the progress we are making in the emancipation of women and celebrating those who make a difference. As a department, we will continue to encourage and drive greater representation of women in all sectors that aid the economic growth of the city. Women are indeed the backbone of society and need to be given equal opportunities. We look forward to partnering with organisations that celebrate women and further boosts the local economy,”Â said newly elected MMC for Economic Development in the City of Johannesburg, Cllr Nomoya Mnisi.
BIMA CEO Hloni Modise-Matau:Â “The first iteration of the Basadi in Music Awards was incredible to behold. It was a phenomenal evening of women celebrating the contribution that has been made by other women. We are proud of our hosts MOOZLIE and Anele “Ney the Bae” Zondo who were fantastic on stage equally, Tshiamo and Mandz who were on red carpet and backstage duty respectively sizzled. We are also honoured to have presented awards to all our recipients last night and of course we are so grateful to the performers and guest presenters who brought magic to the inaugural BIMA stage. It was truly an extraordinary experience, and we are looking forward to start planning the second instalment of Basadi In Music Awards. #BIMA2023.”
The complete list of nominees with winners in bold:
Sampra Amapiano Artist of the year
Boohle
DJ Fonzi
Kamo Mphela
LadyDu
Pabi Cooper
Kaya959 Afropop Artist of the year
Phumla Music
Amahle
Amanda Black
Nomfundo Moh
Skye Wanda
Â
SofnFree Dance artist of the year
Lizwi
Lady X
Lalova Fox
Rethabile Khumalo
Simmy
Â
Gospel Artist of the year
Bathabile Skhosana
Chairo
Mmatema
Puleng March
Tsusie
Newcomer of the year
Ntomza
Chairo
Buhle Womculo
Millie Ngwalangwala
Paige
Rap/Hiphop Artist of the year
Gigi Lamayne
Boity
Moozlie
Nadia Nakai
Yashna
SAMRO Songwriter of the year
Skye Wanda
Amahle
Azana
Jamie Lee Sexton
Msaki
Traditional Artist of the year
Basetsana Ba Setso
Candy Tsamandebele
Mphoroku Moritini
Ntunja
Zipho Radebe
Pop Artist of the year
Holly Rey
Jamie Lee Sexton
Jacky Carpede
Bonj
Shekhinah
Â
AC Wines Jazz Artist of the year
Zodwa Mabena
Linda Tshabalala
Shannon Mowday
Thembelihle Dunjana
Zoe Modiga
Â
Artist of the year
Makhadzi
Azana
Pabi Cooper
DBN Gogo
Holly Rey
Nomfundo moh
Simmy