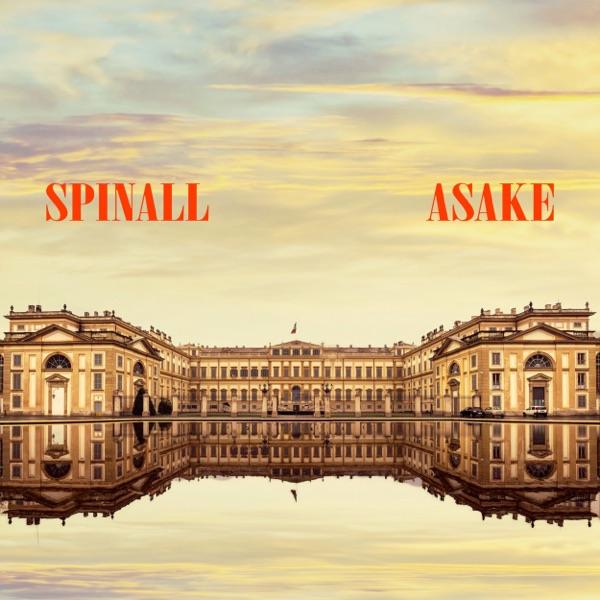 The song went viral few days ago after the YBNL boss, Olamide shares the Snippet online and was coming after DJ Spinall last effort on “Cloud 9” which he had with Adekunle Gold.

However, Asake blesses the song with his powerful street vocals following his widely accepted tune “Sungba Remix” with Burna Boy which originated from his debut EP called “Ololade Asake.”

Magicsticks and SPINALL were responsible for the song’s production, and Eskeezondbeat was the one who mixed and mastered it. In addition to that, the leader of YBNL Nation, Olamide, collaborated with SPINALL to write it.

See also  "Do you know that having clean and healthy skin is better than having lighter skin?" Sophia Momodu slams victims of skin bleaching