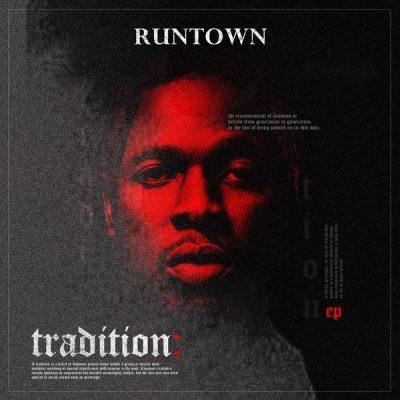 Redemption is a songby Nigerian singer and songwriter,Runtown. Launched on 31 Could 2019.