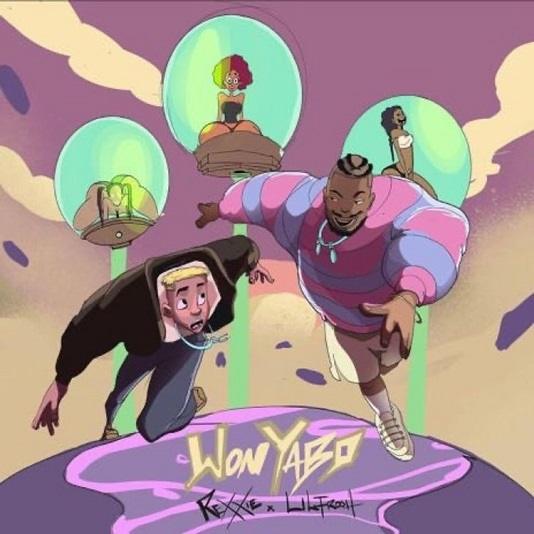 Won Yabo was produced by Rexxie and was a sequel to his refix for Wizkid’s “Essence.”

In other news, Lil Frosh also made his appearance on “Like Dat” with Zinoleesky off his latest EP called “Beyond Infinity“.