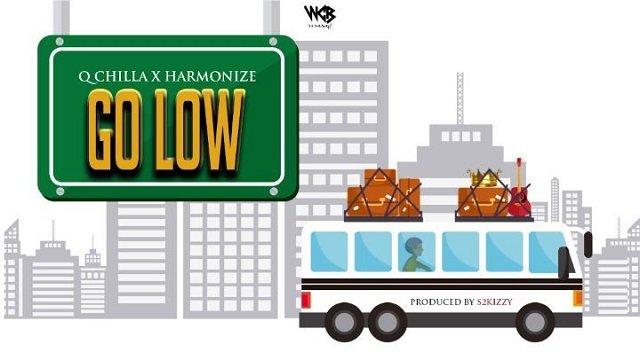 The brand new document comes from the newly launched album named “The Return Of Chilla.

The music was produced by Tanzanian audio engineer, S2kizzy.