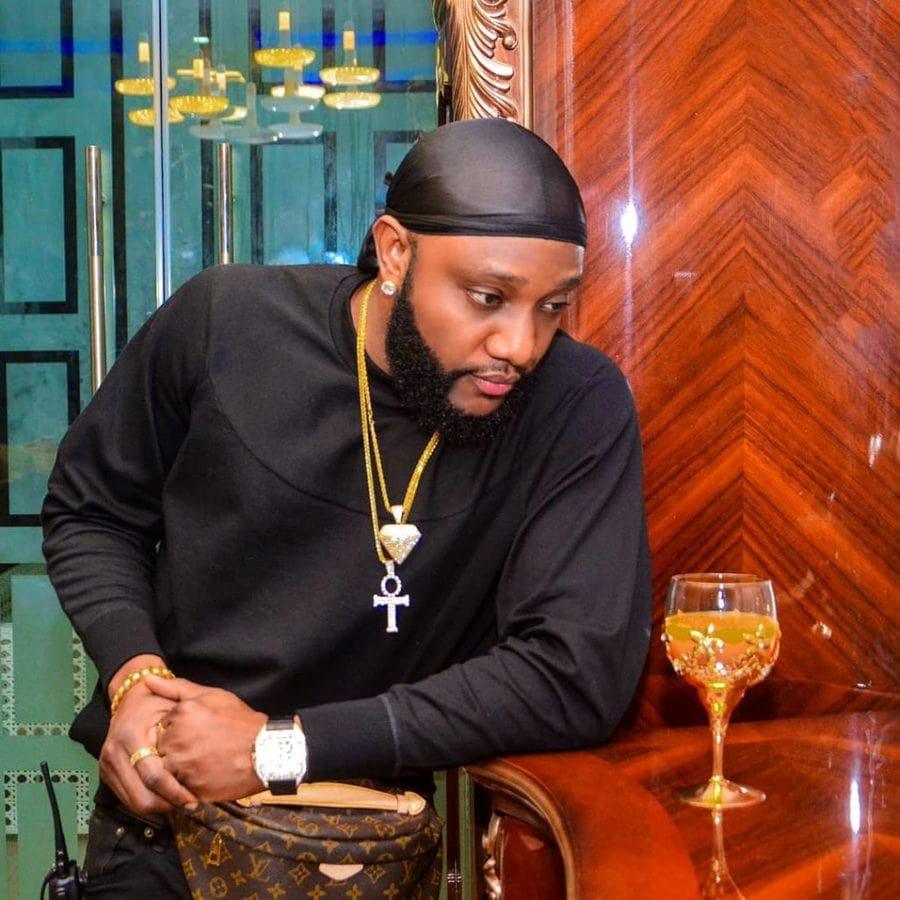 NdiOma is a tune by Nigerian singer Kcee, from “Jap Convention album.

“NdiOma is the ninth monitor from the brand new album.

Hear & Obtain “NdiOma by Kcee under: