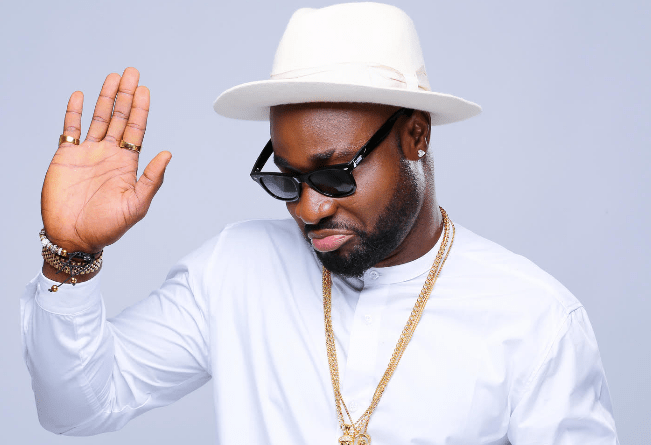 Zlatan enlists on the remix to “Cha Cha“, a tune by Harrysong.

See also  "What if he dies?" Fan blast Craze Clown over his wife Baby Bump photo and accuses him of impregnanting her sister