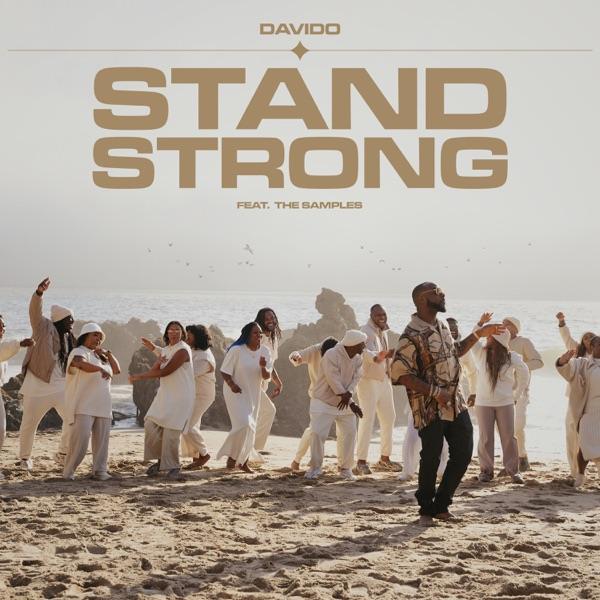 DMW legendary singer and songwriter, Davido has buttress his first official single of the year which he named “Stand Strong” where he features the international music band, The Samples.

The song was produced by Pheelz and come straight after Davido appearance on “Hayya Hayya” which is a song for the 2022 world Cup.

With this classic record, Davido had announced he will be releasing a new album pretty soon following his 2020 critically released “A Better Time” album.

On premiering the song, Davido wrote: