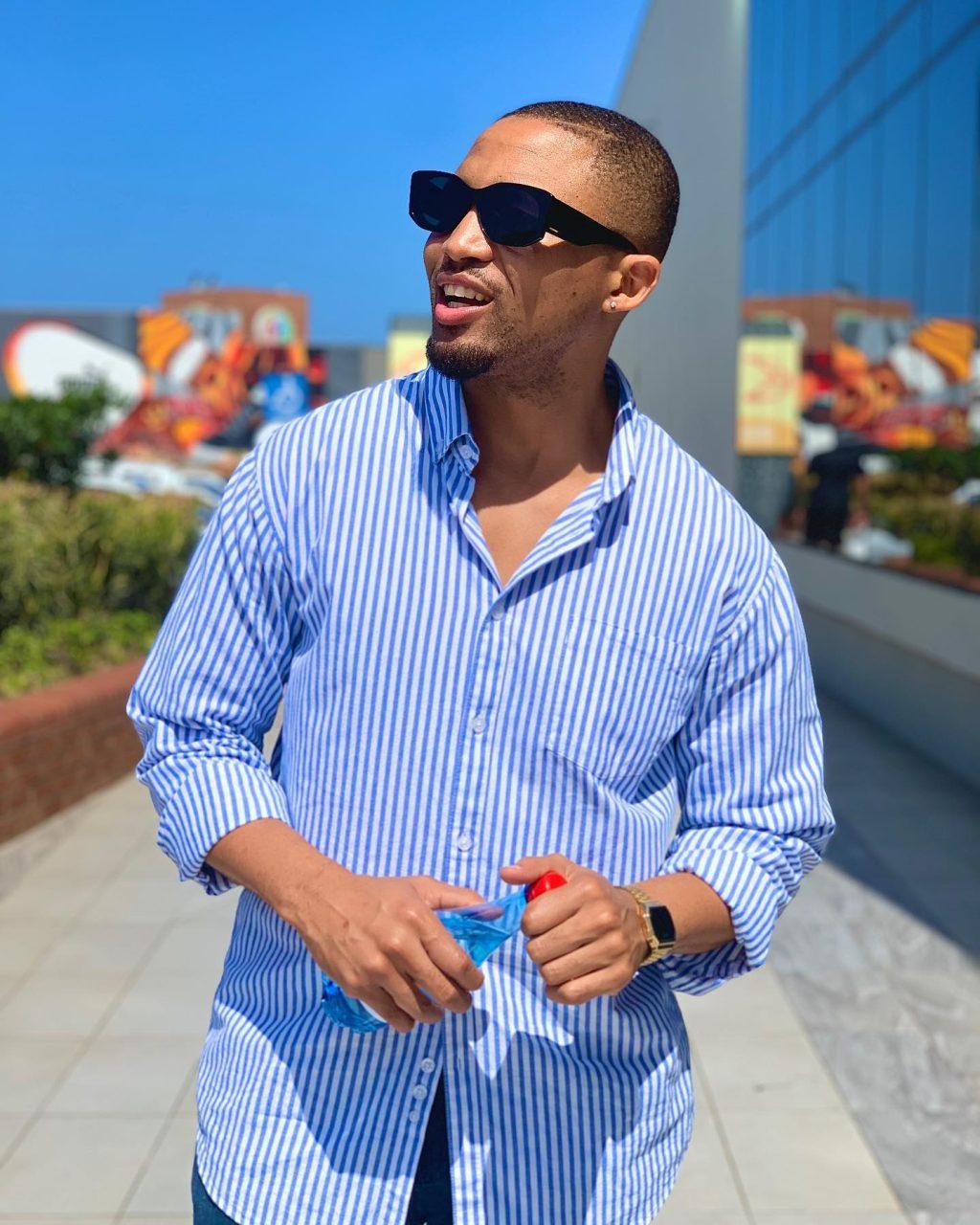 Fans and critics alike have been enjoying Masandi’s latest EP, Kaleidoscope. The fact that the project has over 750K streams on different platforms shows how valuable it can be to use different parts of your creativity.

Masandi explores his spirituality in Kaleidoscope. He may not have always done this in his music as a recording artist, but it was a big part of his life as a child growing up in KwaZulu-Natal with a pastor father. The young musician’s move into inspirational music was a big step in his journey, but he didn’t really think about it until after he was in a car accident and almost died.

“Ithemba” came out in 2020 as a reminder to keep your faith strong during a hard time in the history of the world. Masandi gives the classic South African hymn “Ithemba Lam” a new and energizing sound. “Ithemba Lam” set the tone for the rest of the seven-song EP, which includes “Ngibonga Wena” and “Noma Kunzima,” among other songs. Mojalefa Mjakes Thebe, a well-known Gospel and Afro-pop artist and producer, made Kaleidoscope.

It is a guide to what modern South African praise and worship might sound like, and Masandi is the one who carries the torch. He has also changed as an artist because of the music he makes now:
“The type of music I make now is more meaningful and has more substance than before. When I’m within my creative process, I go a bit more deeper than I used to. The aim is to convey a message
that moves the listener both emotionally and spiritually,”Â he says.
The singer and actor is up for “Best Newcomer” and “Best Gospel Video” for “Ithemba” at the 2022 Crown Gospel Music Awards. As an artist who just started making music in a different style, it’s a big deal that the community has taken to him so well. The singer has said the following about his two nominations and what it would mean to him to win:
“It would mean a lot to me, it would mean recognition of this gift God has given me and that my music is making impact. That I am on the right path,”Â he added.

Masandi is a soul musician, songwriter, and actor who grew up in the South African city of Durban. Masandi was born to be a performer. When he was 7, he started doing shows at church and in small towns. Masandi was also the school’s lead trumpet player.

After his first single, “Bring it Back,” came out in 2014, 2014 was the start of his solo music career. The hit single caught the attention of rapper and Cashtime Life co-founder K.O. The hit song “One Time” was made after K.O. worked on it in the studio.

In 2016, Masandi started his own record label and put out the single “Ngane Yabantu,” which went to the top of many charts.

This was followed by his first body of work, called “Escalation EP,” which came out in 2017. On it, he worked with artists like Big NUZ, Gemini Major, Aewon Wolf, August Rush (USA), Nana Atta, SpiritBanger, Skatta, and Captain Blu (Nigeria). They won the Redbull Culture Clash competition as part of “Team Durban,” which also included DJ Tira, Distruction Boyz, Duncan, NaakMusiq, and others. Masandi sang on Duncan’s hit song “Change for Nobody” with Kwesta.
The singer, songwriter, and actor signed a global deal with Warner Music South Africa in 2020. In 2021, his new single “Amagate” will be released. The song reached number one on the Gagasi Afropop charts, and radio stations all over the country still play it.

Masandi, whose music has changed to praise and inspiration. After a fatal car accident, temporary paralysis, and being in a head brace for over 3 months, he has been waiting a long time for this trip. Where he found himself begging God to save his life and saying that if this happened, he would switch to the gospel and become a steward of the gospel.

Three years ago, when he turned 30, he started to move toward worship. Last year, he decided to fully commit to the deal he made with God on the hospital bed. Since then, God has helped him, and this year he got three big acting roles, one of which was a lead in the South African soap opera with the most viewers.

Masandi’s next single, “Noma Kunzima,” will come out on March 25, 2022. It will be followed by an EP called “Illumination,” which Masandi says means, “Trust in the LORD with all your heart and don’t rely on your own understanding; submit to him in all you do, and he will make your paths straight.”