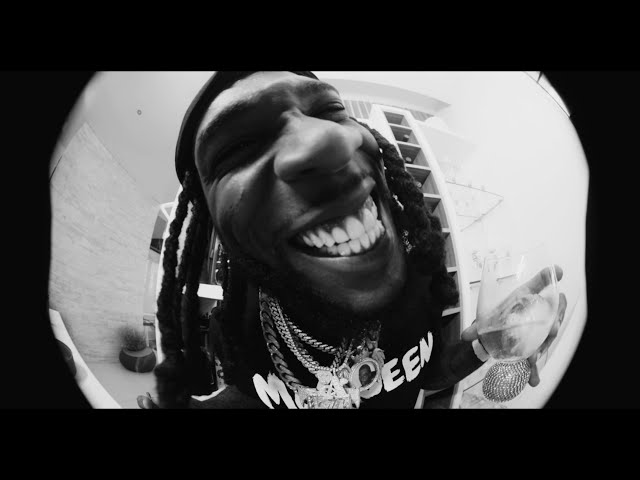 The versatile Nigerian hip-hop artist, Burna Boy has hush up the silence with this great single titled “Last Last.” which he accompanied with a clean visual.

The new song “Las Las” by Burna Boy serve as the lead single of his forthcoming album called “Love, Damini.”

And a sequel to his previous effort on Asake hit track called “Sungba.”

See also  Laycon emerges as the winner of the 2020 BBNaija reality show!