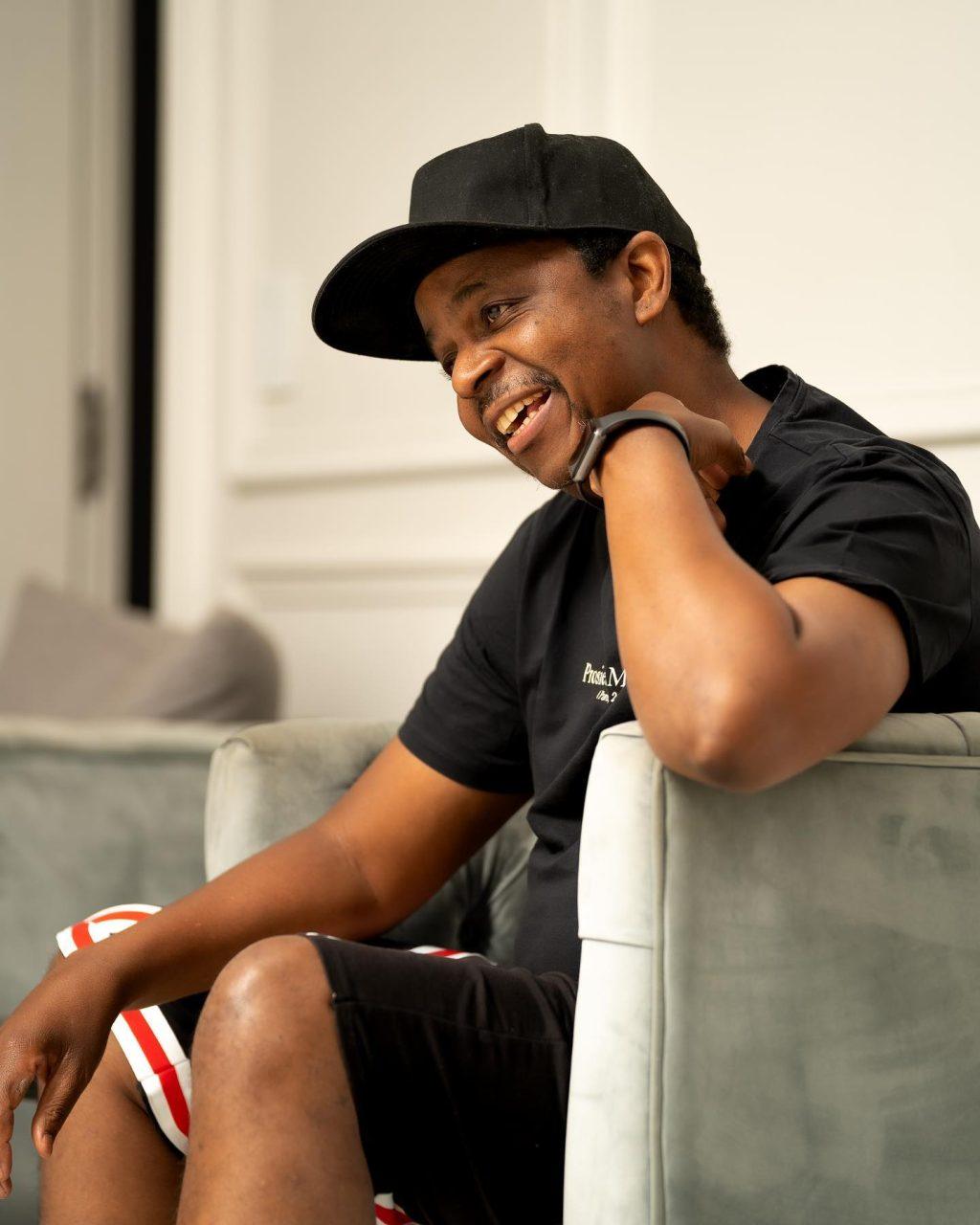 Who would have imagined Oskido would become one of Mzansi’s most well-known TikTokers.

It appears that the seasoned musician’s account is taking a more serious turn as he establishes himself as a content creator who is hip, happening, and aware of people’s daily realities.

The artist posted a spoof on his social media platforms in which he and content creator Primo played mother and daughter while wearing wigs and women’s attire.

His supporters raved about it and gave the two high marks for their performance.

“This is like watching a crossover on TV, when one show character shows up on a different popular show,” wrote one.

Oskido, on the other hand, has received acclaim for understanding how the platform functions.

“Work hard till you reach that level of happiness ka Oskido on TikTok,” a follower tweeted.

“Oskido is carrying South African old gang TikTok influencer and I love it there. About time Tito Mboweni join him too so that they can dance with Lucky Star,” another posted.