The song was lifted from his debut album “Providence” which was released last year.

In other news, LadiPoe has recently make an appearance on the video for Mavin records new joint single titled “Overdose.”

Lastly, The Ozedikus produced number has the Video co-directed by Kewa Oni and Seun Opabisi. 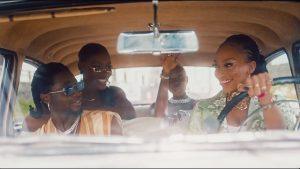 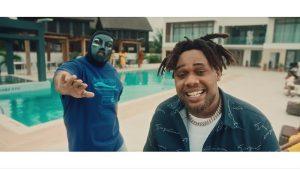 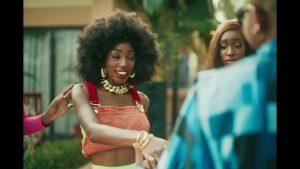