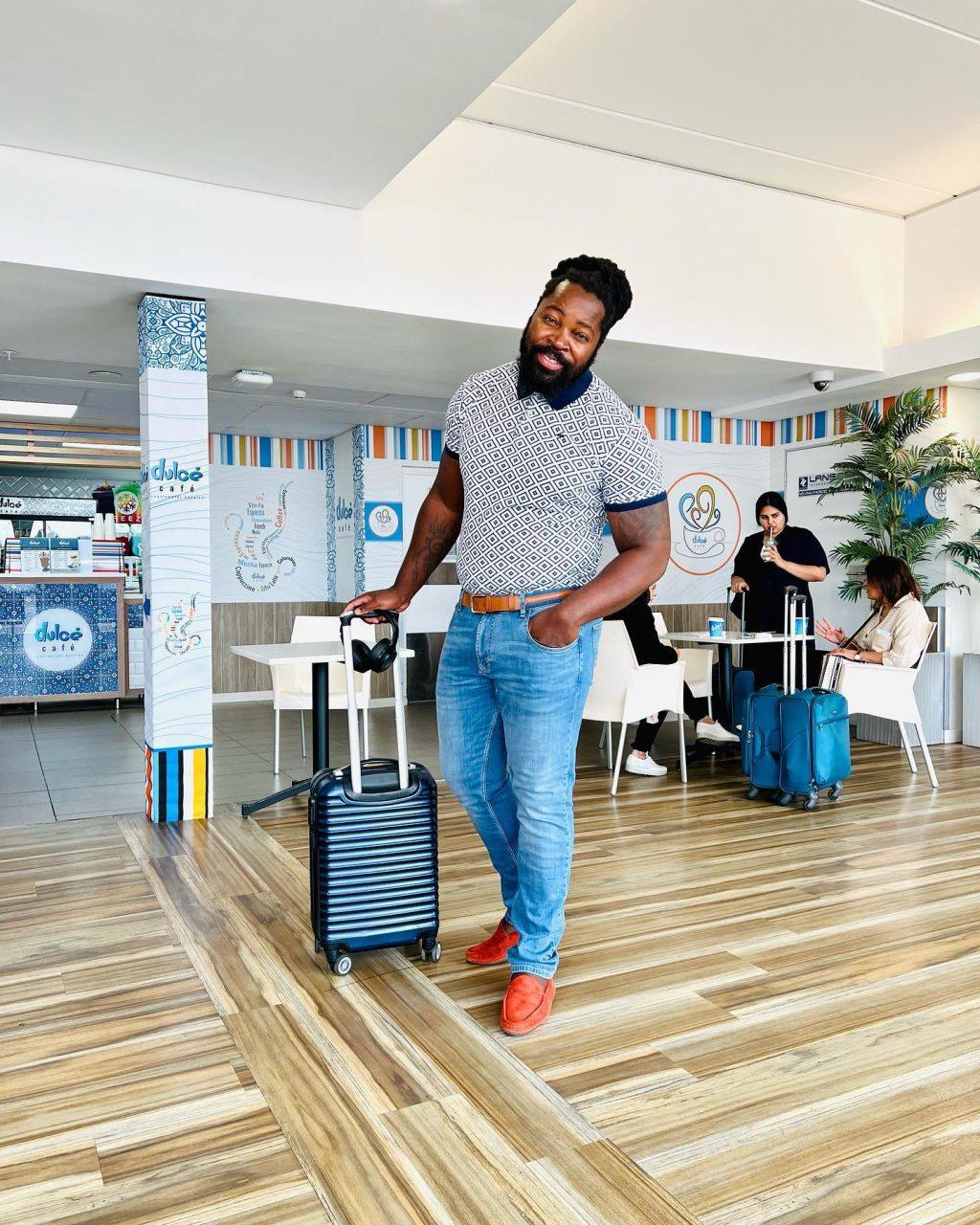 While celebrities around the world are known for spending their money on flashy cars, expensive booze, and luxury vacations, local celebrities such as Makhadzi, Pearl Modiadie, Ntando Duma, Thando Thabethe, and now Big Zulu have chosen to assist their parents and grandparents in purchasing their dream homes.

This Monday, the “Mali Eningi” hitmaker took to Instagram to share photos of his grandmother’s newly built home.

Loosely translated, it means: “I am grateful to announce that my grandmother’s house is finally completed. I was off home to do the painting and now all done, thank you.”

In the viral video, the youngster can be seen singing to the camera while her classmates join in.

The American actor, clearly delighted by the student’s talent, published the video on his Instagram stories with the caption: “Her voice is incredible.”

The song depicts a little girl’s anguish as she describes her father’s sexual abuse on her.

The words are from Big Zulu’s current album, “Ichwane Lenyoka,” and are from the song “uBaba Ulala Nami.”

Big Zulu re-shared the video in a now-deleted Instagram post, writing, “Chris Brown @chrisbrownofficial honors a young South African singer for her great voice, which he put on his Instagram story, she sang a song by the popular South African musician and hitmaker Big Zulu.”

“The song speaks of the major issue we (are) faced in South Africa which is women and child abuse.”

“Big Zulu is asking South Africans to assist him in finding this amazing talent so that she can appear in the singer’s music video, which will be a dedication to women and children during the 16 Days of Activism for No Violence Against Women and Children, which is held every year between the 25th of November and the 10th of December.” “Let us continue our struggle against this issue,” the celebrity added.