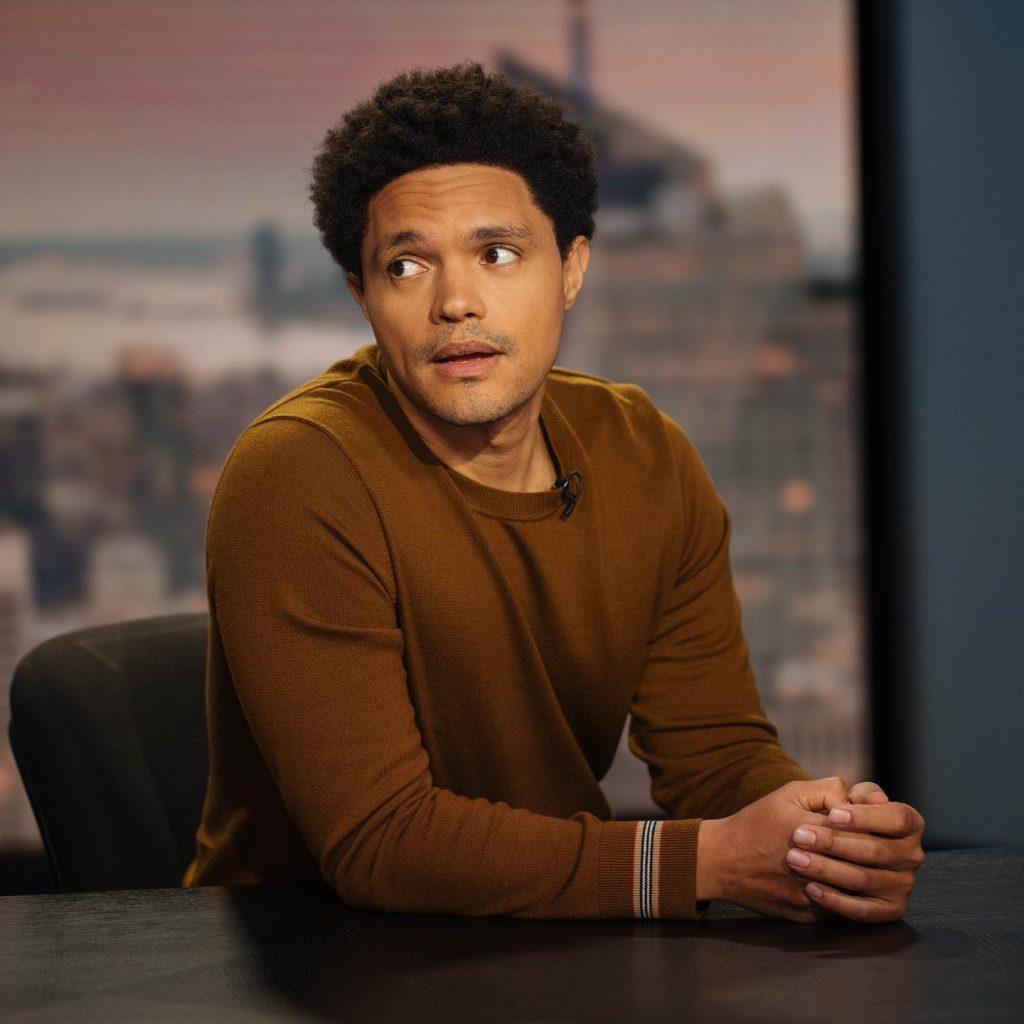 The comedian has been hosting the late-night show since September 2015. He already said he was leaving a couple of weeks ago. His last show will be later this year.

Now, Comedy Central has announced that it will be his last show and will start on December 5 with a “celebratory look back at his best moments.”

“Whether it was tackling presidential campaigns, police violence and systemic racism or navigating a global pandemic, he has entertained and enlightened audiences through his unique voice and perspective.”

The show will then go on break until January 17, but Noah’s replacement has not yet been named. The 38-year-old host said last month that he felt it was time to leave the talk show.

He said this in a video posted to the show’s Twitter page:

“It’s been wild. I remember when we first started, so many people didn’t believe in us. It was a crazy bet to make. I still think it was a crazy choiceâ¦ What a journey it’s been.

“It’s something that I never expected, and I found myself thinking throughout the time, everything we’ve gone through â the Trump presidency, the pandemic, just the journey, the more pandemic.

“And I realised that after these seven years, my time is up. But in the most beautiful way, honestly.”

“I’ve loved trying to figure out how to make people laugh even when the stories are particularly s*** on the worst days. We’ve laughed together, we’ve cried together. But after seven years, I feel like it’s time.”