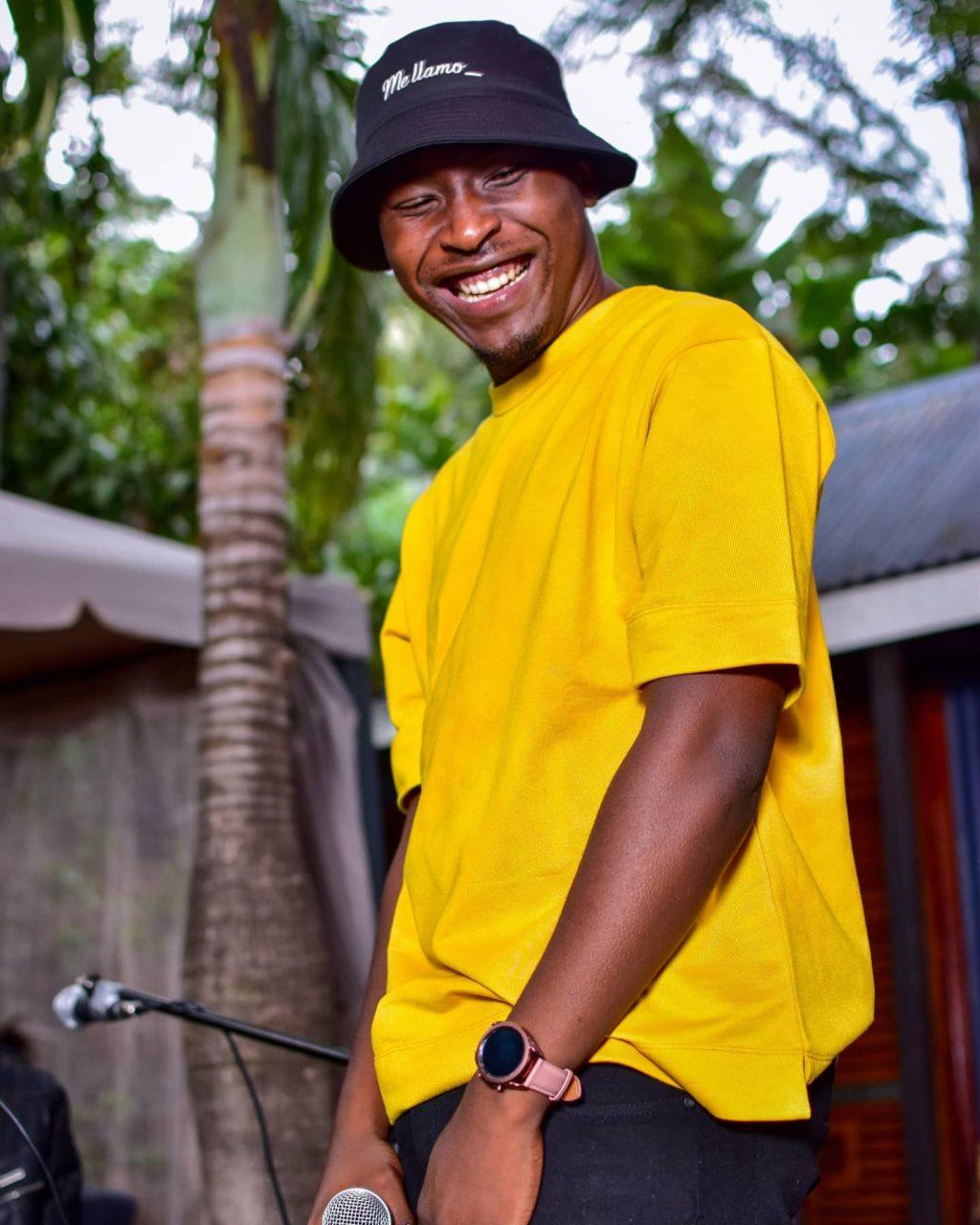 Brandon Dhludhlu has had a difficult time navigating the music industry since his time on season 16 of Idols South Africa.

The singer won a contract with Kalawa Jazmee recordings after quitting the competition, where he launched a single and music video while collaborating with well-known figures in the entertainment business.

The 25-year-old Mpumalanga native shared on Instagram on Tuesday that he had ended his contract with the record company after making his “minimum commitment under the agreement” and was now free to enter any other agreements with third parties.

Brandon expressed his eternal gratitude for the chance to work with the company in an interview with TshisaLIVE.

“I got the opportunity to be around music giants and learn from them on how to run a business and how you conduct yourself as artists. I think being with them made me realise that I have so much potential hence I made the decision to take full responsibility regarding my music career.

“I wish we had done more together but things didn’t pick up the way I thought they would. I got to work with big producers and I made a lot of friends.”

His post-Idols SA career didn’t turn out the way he had hoped, but he claims full responsibility.

“We were the Covid-19 season. I feel like we were robbed of the opportunity to make money and tour around the country.”

He says he now looks forward to working independently and making his own decisions. He also tells fans to anticipate new music and a new sound in the coming weeks.

“Being with the label made me realise that you have to make yourself a priority since record labels have a large number of artist and sometimes they forget about you so you must try to speak up and work on yourself,” he said.