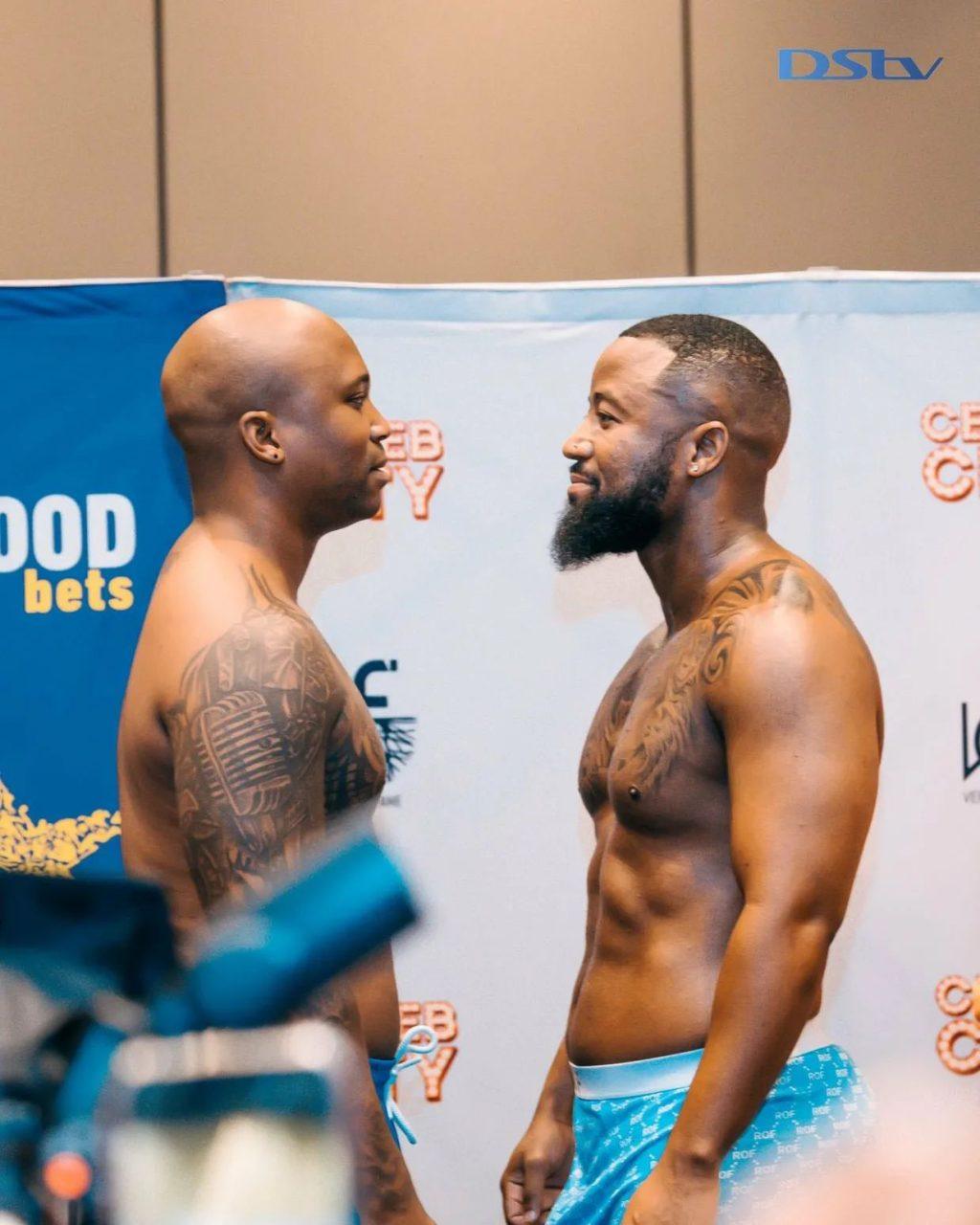 Cassper Nyovest was the loser in his celebrity boxing battle versus rap rival Naakmusiq on Saturday night in Sun City, after months of utilizing the hashtag “#Naakhimout.”

In front of a crowd of fans, celebrities, and members of the South African boxing community, the stars squared off in the highly awaited “fight of the year.”

The couple fought for five rounds in a passionate and aggressive battle, with the judges ultimately ruling in Naakmusiq’s favor.

Cassper and Naakmusiq’s battle came at the end of a “Celeb City” evening that included several professional boxing matches.

‘It Was Not Rigged,’ Cassper Says.

Despite rumors that the encounter was “fixed” in favor of Cassper, it was evident that both performers gave as good as they got in terms of hard hits.

Prior to the fight, Naakmusiq, whose real name is Anga Makubalo, admitted to “never boxing a day in my life.” Cassper, on the other hand, had already won his first celebrity battle in December 2021 against YouTuber Slik Talk.

Because the match did not yield any knock-outs, the winner was decided by the scorecards of a trio ofÂ Boxing SAÂ judges.

He added: âIt was a tough fight, definitely. I didnât think it would be easy and it wasnât. He [Cassper] gave it to meâ

Naakmusiq revealed what ultimately ruled in his favour was the words of his trainer â Xolisani âNomevaâ Ndongeni to ânot lose steamâ. Ndongeni initially was the trainer for Cassper before switching sides to his opponent.

The 34-year-old also claimed that he had learned a âgreat deal of disciplineâ from boxing.

Appearing less confident than how he entered the match, Cassper sheepishly confessed to the crowd: âThis was not rigged. He definitely wonâ.

A Rematch For Naak And Cass?

Many fans â and even the nightâs official commentators â claimed that a rematch should definitely be on the cards.

And surprisingly both contenders agreed to it.

Speaking of his performance, Cassper said: âIt was very challenging. He [Naak] took a lot of big shots and he carried on. He really came and brought it and I didnât expect that from himâ.

Addressing the crowd, he added: âIâm up for a rematchâ. 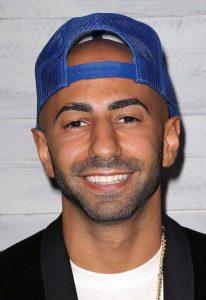 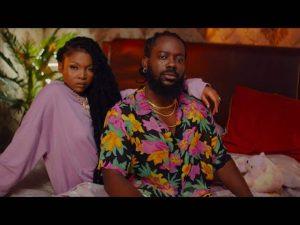 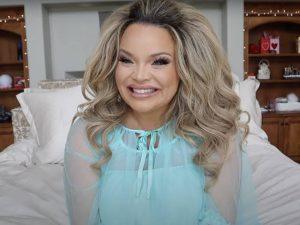 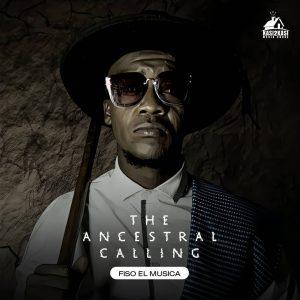