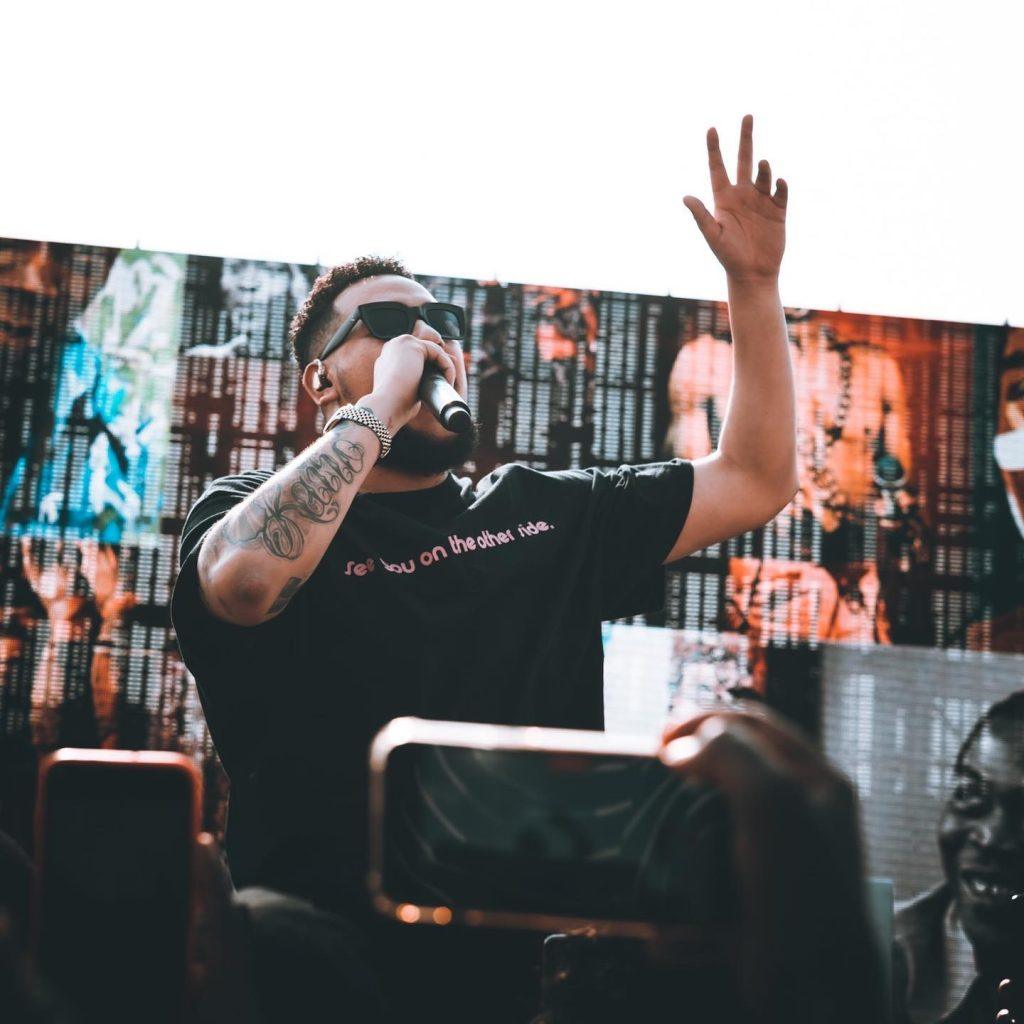 The Supa Mega, AKA has been teasing his new album “Mass Country” for the past few weeks. When the rapper shared an Instagram post with him while they were in the studio and the lights went down, it seemed like the long-awaited album might be coming soon. AKA wrote in the caption ‘It’s that time.Â @robithefunkÂ âï¸ð¿ð¦’

Last month, AKA also released a teaser about the album before the first single, “Lemons,” from the highly anticipated album “Mass Country” came out. The short clip showed how Lemons was made from behind the scenes. Or, as Supa Mega wrote in the caption of his photo, “MASS COUNTRY: THE MAKING” as we turn LEMONS ð TO LEMONADE ð¥¤ â¦ thank you for all the support and keep running it up!! âï¸ðº by @travislcross ð¿ð¦

The first single, which has Nasty C on it, came out in September! The music video that came out on the same day as it had more than 1 million views in just a few days. Not long after that, the rapper made an unofficial announcement on his social media sites that the single also went gold.

“Lemons” keeps being at the top of the charts, and if that wasn’t enough, the number of people who have watched the music video has almost doubled since it passed 1 million views. It has been watched 2.35 million times on YouTube so far. Along with the success of the music video, the single has now been played one million times on Spotify.

Someone tell RISA to start preparing the platinum certificate. pic.twitter.com/rfRkLRHDay

When will the album come out? The album is being teased more and more, and “Lemons” is still getting a lot of attention.

AKA has provided some answer to this question as he responded to a tweet by a fan who wrote ‘Am I the only one worried that @akaworldwide said his album is dropping this month but still no tracklist, cover art or promo to it’.

Yeah we not dropping this month. https://t.co/fQTA5oVP5R

Even though the rapper said “Mass Country” is not coming out this month, 2022 is still not over. While we wait to find out when “Lemons” will come out, fans can’t get enough of it.

I am here trying to act all mature but this @akaworldwide Lemons and Lemonade makes me loose it.what a jam

“In Mega we trust until the finish” @akaworldwide #Megacy

Friday the 21st of October 2022 at 20:00, We’re going to have the biggest streaming session ever in Southy. we’re going to be running the streams via YT.

It is clear, The Megacy continues to reign supreme!