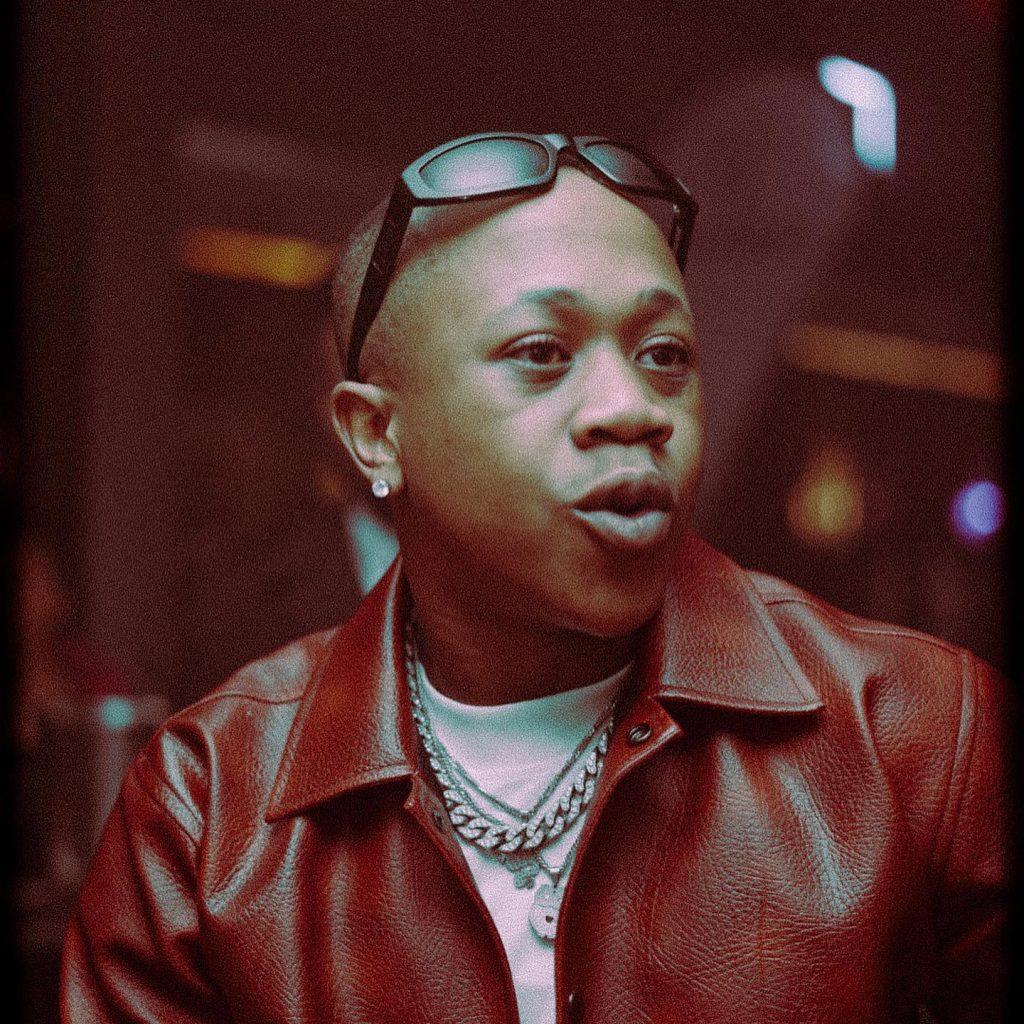 He also discussed how his parents were both musicians and how he grew up in a musical household.

Stunna shared an intriguing anecdote about how he started his Instagram account shortly after Small took him in last year: “I didn’t even know Instagram.”Â  HeÂ nowÂ hasÂ aÂ millionÂ followers.

“I felt like I didn’t write enough,” he said. “And when I played it he’s like, âBoizen you’re not changing anything.’ KO’s like âI’m adding Blxckie, call Blxckie.’ I’m like, âGrootman, I don’t feel this chorus’ and he said, no ways you’re crazy, my boy.”

Young Stunna talk on almost changing the SETE chorus together with the verse and breaks down how he recorded the song pic.twitter.com/p9j0XhdU1Z

Stunna also said in the podcast that he is getting ready to release his second project in the next few weeks.

“When my album is one year old, I’m going to drop,” he said. “I quit in October of last year, I think. I’ll give them the second one when the first one turns one.”