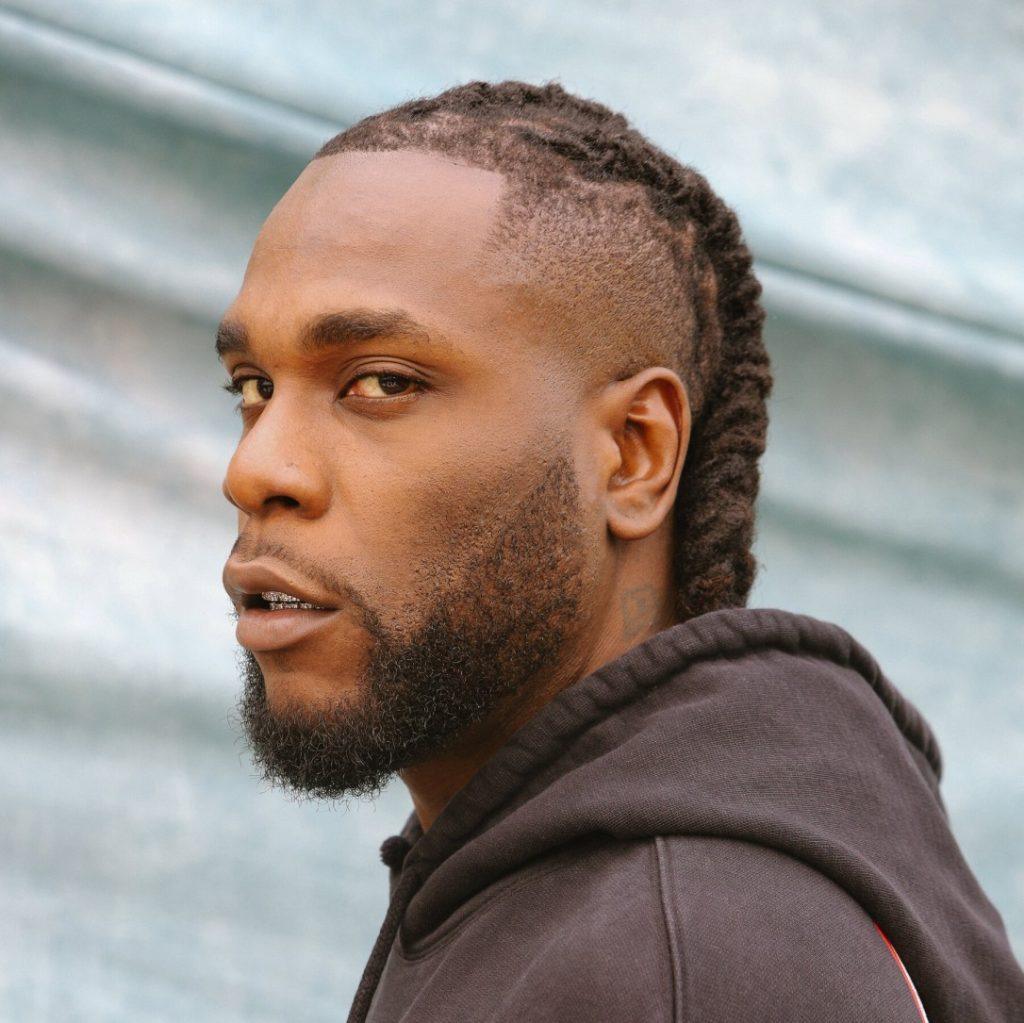 Releasing ‘Last Last’ as first single of the year and also from the long anticipated album, Burna Boy made a revelation to his fan about the album containing 19 hit tracks. Although no design cover and no tracklist was made in appearance.

Album ‘Love Damini’ with 19 tracks which is scheduled to be released on 1st of July, 2022 will serve as his 6th Studio Album in his Music Career. 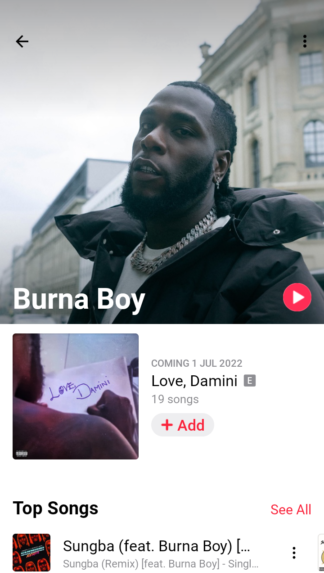